A resident of Philadelphia (Pennsylvania, USA) is not very happy with the behavior of her dog named Cooper. 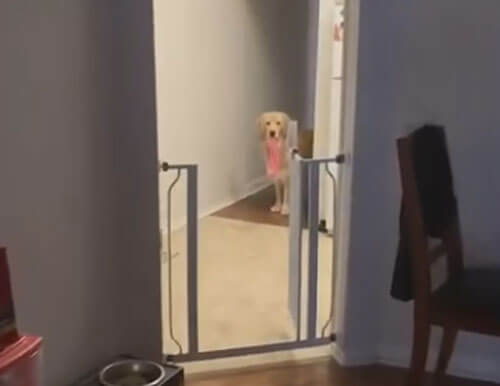 At some point, Natalie Schiavi noticed that the pet embarked on a criminal path, and plus on a rather unpleasant one - he began to steal the hostess's underwear from the wash. 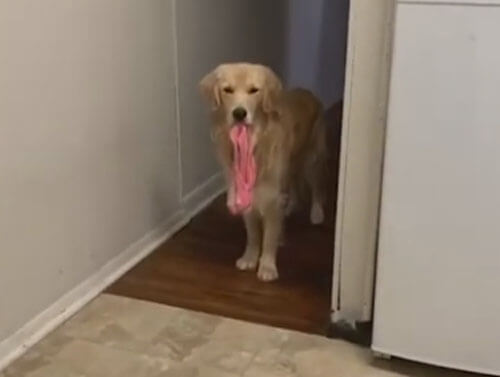 Just one of such moments the woman was able to catch and capture. The audience, of course, can giggle enough at the dog-bully, but Natalie is by no means up to jokes, and it remains to wish her as soon as possible to wean the pet from such fun.

See also: Dogs were not happy when an unusual guest came to them