An eyewitness who was at Guadalajara International Airport (Mexico) filmed a dog causing havoc on the airfield. 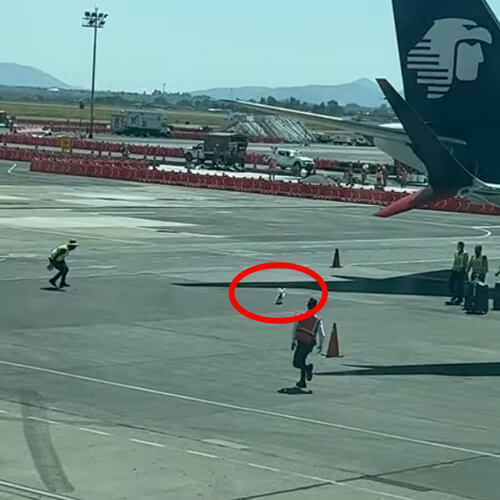 The animal managed to sneak out of the crate it was placed in for transportation and went on a wild ride, leaving the airport staff on the run. The author of the video did not explain whether the dog was preparing to fly or, on the contrary, had just flown in from somewhere on an airplane. 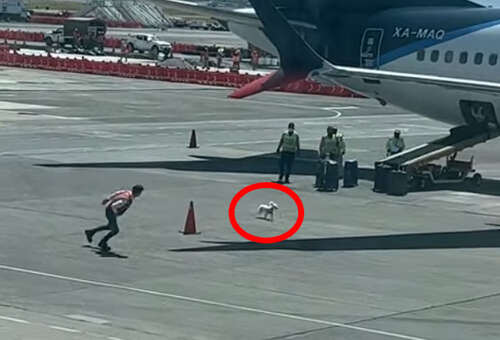 Fortunately, people working at the airport can boast of agility and fast legs, so the four-legged freedom-loving creature was still able to be caught.