The dog came to the store to steal food

Shopkeepers from Lucena, Philippines were the victim of a theft, although the crime turned out to be somewhat amusing. 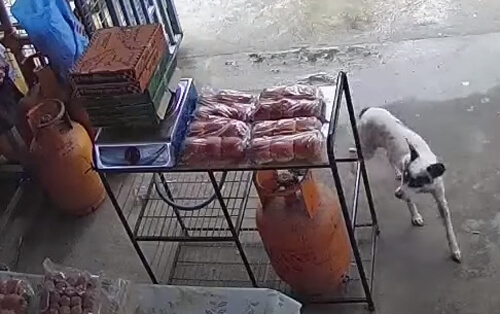 The attacker was a dog, which was clearly nervous when he came to the outlet. Which is not surprising, because the animal planned a criminal act. The dog really wanted to make sure no one was following her. Although the thief, of course, could not realize the fact that the lens of the security camera was pointed at her. 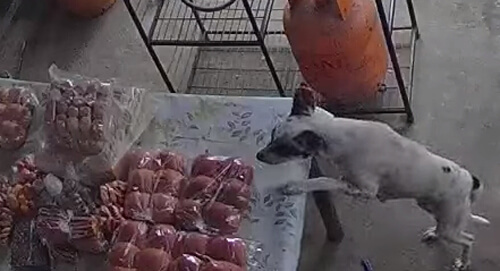 The theft was completely successful, and the criminal left with the booty. A small incident caused an unequivocal reaction among Internet users – everyone applauds the smart dog, which must have been hungry, and about the victims of theft, it is believed that the store owners will not become poorer.