The doctor spoke about the severity of Khlebnikova’s burns 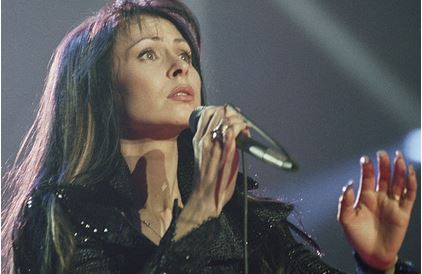 Surgeon Andrei Shestakov assessed the condition of the singer Marina Khlebnikova. He shared his point of view with Komsomolskaya Pravda.

According to him, the burns to the face that the singer received will greatly change her appearance. “A grade IIIb burn is very bad,” he said, explaining that in the first degree, blisters appear on the skin, in the second, deep tissue damage, in the third, the muscles are already affected, and in the fourth, the bones.

“I think we have lost Marina Khlebnikova for a long time in terms of publicity and, unfortunately, now we don’t recognize her at all,” he summed up.

The fire in the house of Marina Khlebnikova was reported on Thursday, November 18. The flame was extinguished at 22:50. The Emergencies Ministry officers who arrived at the scene carried the singer out of the fire in a state of shock. The artist was given first aid, then she was hospitalized.

According to preliminary data, the fire could have occurred due to an unextinguished cigarette. On the day of the fire, Khlebnikova had just returned from a tour and was very tired. At the time of the fire, her parents, husband, daughter were with her in the apartment.