The doctor is confident that eating cow dung cleanses the body, mind and soul

Alternative Indian medicine has long positioned cow dung as a miracle cure, but, frankly, this has not been confirmed by clinical trials. 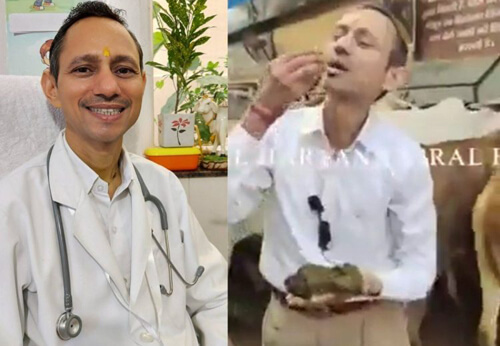 Many doctors are not very fond of such healer theories, but the exception was Manoi Mittal, a pediatrician from Haryana, India. He not only eats cow excrement, but also advises everyone to do it – supposedly such a practice cleanses not only the body, but also the mind and even the soul. The doctor is ready to demonstrate his diet in front of a video camera and, frankly, many consider his videos to be sickening and those that “the nervous ones ask not to watch.” 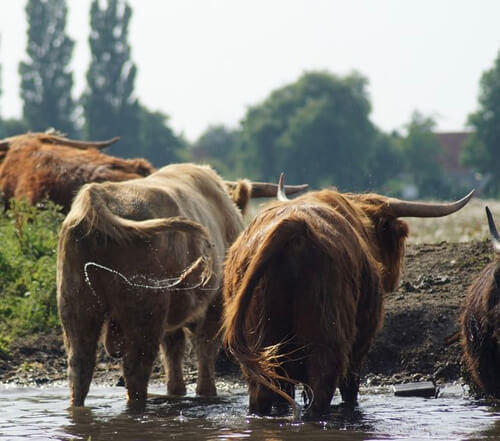 Of course, this kind of healing causes a lot of negativity. The doctors are accused of disregarding scientific logic by spreading madness. It is especially scary that Manoi is a pediatrician. It is possible that he is prescribing cow “medicine” for the kids, and if so, then he should have been revoked from his license. Some witty people just call this bachelor of medicine a bachelor of bullshit.