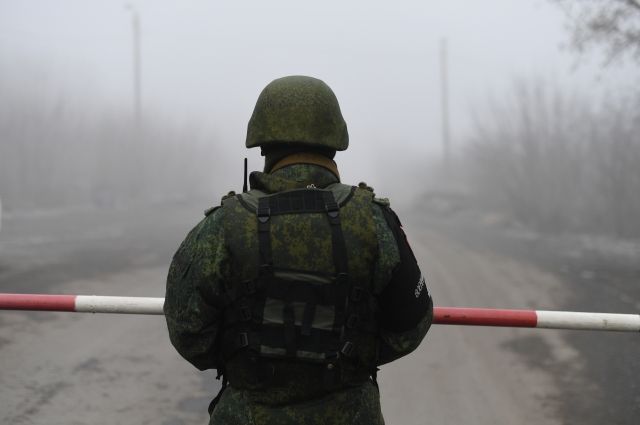 “Fire was recorded from the armed formations of Ukraine,” said a DPR representative at the Joint Center for Control and Coordination of the Ceasefire Regime (JCCC).

According to him, during the attack, the Ukrainian military used a grenade launcher.

Earlier, the LPR stated that the Armed Forces of Ukraine fired from a grenade launcher and a heavy machine gun at the village of Molodezhnoye controlled by the republic.