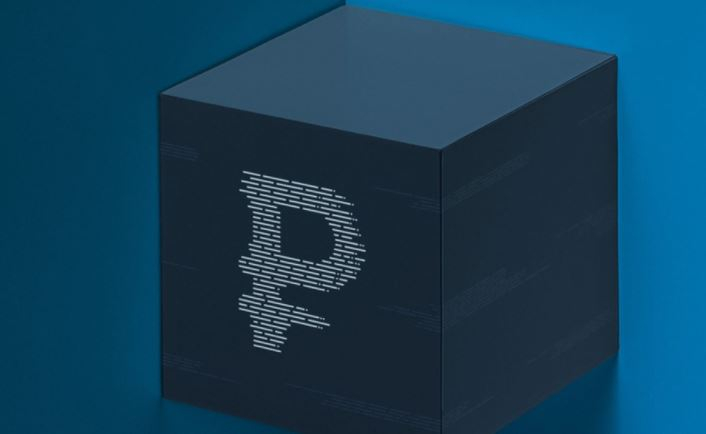 Russians may have the opportunity to pay with the digital ruble without access to the Internet. This was announced by Senator Anatoly Artamonov.

The head of the National Payments Council, Alma Obaeva, agrees with the senator. In her opinion, electronic currency will quickly become popular. She explains this by a low commission for its use and a high degree of security of payments.

Olga Skorobogatova, First Deputy Chairman of the Central Bank of the Russian Federation, previously spoke about the stages of introducing the digital ruble. According to her, a prototype of the digital currency platform will appear in 2021.