The December drought exacerbated the problem of water scarcity in Crimea. Water will be supplied on schedule throughout 2021 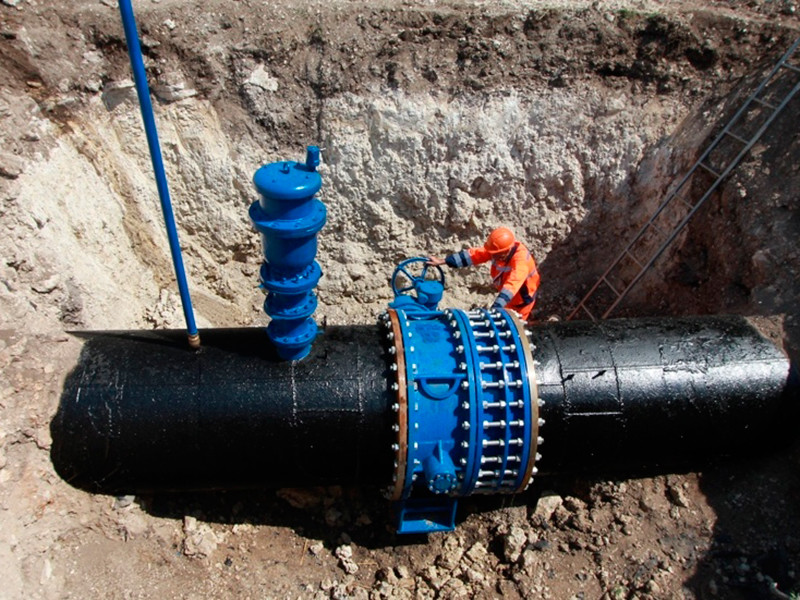 Ministry of Housing and Communal Services of the Republic of Crimea

Crimea entered 2021 with a whole bunch of problems: from economic turmoil due to the coronavirus pandemic to acute water shortages. This comes against the backdrop of an 18% reduction in federal subsidies for Crimea compared to 2019.

The Russian authorities of the peninsula predict that the water supply schedules will remain in place throughout 2021. The situation was aggravated by the December drought on the peninsula.

December in the Crimea, contrary to forecasts, was dry, the rivers were still drying up and the production of water reserves in reservoirs, according to the meteorological center of the peninsula.

January-February theoretically can bring long-awaited precipitation to the Crimeans, believes Sergey Gapon, a specialist at the World Data Center for Geoinformatics and Sustainable Development, senior lecturer at the Department of Geography of the Taurida National University.

“In winter there can be a lot of snow, plus in the cold season there is no massive evaporation. If there is enough precipitation, in the spring there will be a massive filling of reservoirs – both aboveground and underground. Moreover, even a small amount of snow gives hope for some accumulation of water. it rains on the peninsula – not very much, but more than in previous months – and there is a hope that the winter will not be dry.Now, all the inhabitants of Crimea, in one way or another, feel the problem with the lack of fresh water: in some regions it is, but Poor quality, and drinking it is very dangerous. The Russian authorities say they will drill even more wells, but it is already undesirable to do this, practically anywhere in Crimea. Such measures can only help for a few months. Drilling is a road to nowhere, this is out of despair “, says Gapon.

As for the construction of desalination plants, which was previously announced by the Russian head of Crimea Sergei Aksyonov, the implementation of such projects is impossible without access to high technologies, which the peninsula does not have due to international sanctions, reminds the publication Krym.Realii.

At the end of December, the head of the Committee for Land Reclamation and Water Management of Crimea, Igor Weil, said that the water reserves in three reservoirs that provide water supply to Simferopol had dropped to 4.5 million cubic meters and amounted to about 6% of the total volume.

Previously, Ukraine provided up to 85% of Crimea’s needs for fresh water through the North Crimean Canal running from the Dnieper. However, after the reunification of Crimea with Russia, the supply of water through the canal to the republic was completely stopped. The issue of water supply was resolved at the expense of natural reservoirs, which over the past year have become significantly shallower due to drought, as well as due to the extraction of water from underground sources. Due to the shortage of water in a number of regions of Crimea, a regime supply of water to houses has been introduced. Simferopol is reoriented to water supply mainly from underground sources.