The daughter of Mikhail Turetsky, who got pregnant with IVF, admitted that she had an abortion

For Mikhail Turetsky’s heiress Natalya, the new year began with big troubles. In the fall, Natalia, who together with her husband dreamed of a third child, became pregnant with the help of the IVF procedure. However, today she admitted that she had an abortion, as she learned that the baby was unwell, tests showed that the child had Down syndrome.

“The biopsy confirmed everything. The invasive (puncture of the abdomen to collect and study the fetal biomaterial) method does not lie. Of course, even in a nightmare, I could not think that this could affect our family. After all, the probability was negligible. And I am wildly shocked by this information, which fell on me so sharply in the new year 2022, which I met so elated and happy … “, – Natalia shared. 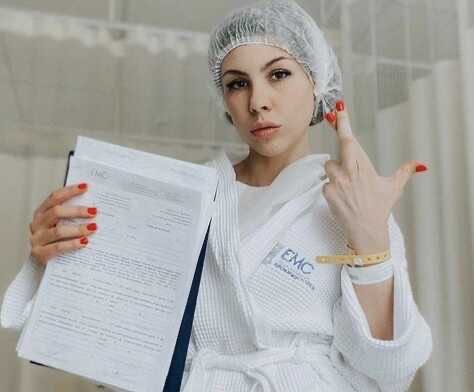 She added that she carefully considered the decision to terminate the pregnancy and realized that she would not be able to take responsibility and raise a special heir.

“For me, the situation is clear. I soberly assess the strengths, opportunities and consequences. I never make emotional decisions, I will double-check everything 200 times and I will never chop from the hip. It is fortunate that there are accurate examinations, and you can still influence the outcome of events. Do I need to explain that I have two children who require attention, I have a job, life, self-realization! And yet, we are not eternal. Who will look after the special child after us? In whose hands will he remain? And if he dies in the first years of his life? I will never forgive myself! This is not murder, but salvation, ”said Turetsky’s daughter. 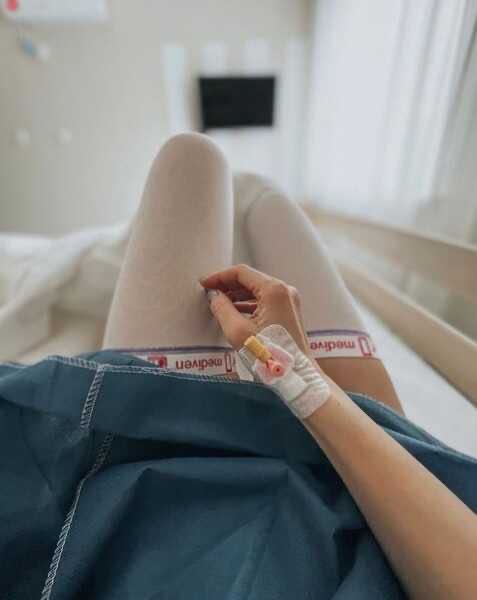 Natalia does not call on anyone to do the same, and she does not intend to react to the public’s condemnation, but she shared this situation, since from the very beginning she kept the subscribers informed of her life.

“I’m just stating facts and giving my news. It was just the circumstances. What should I do? Keep silent? Lie, so long as you don’t think I want to get PR? Here, according to the principle – say “a” and say “b”. I began to tell about the whole journey – be kind and tell me about the ending, ”the woman summed up. 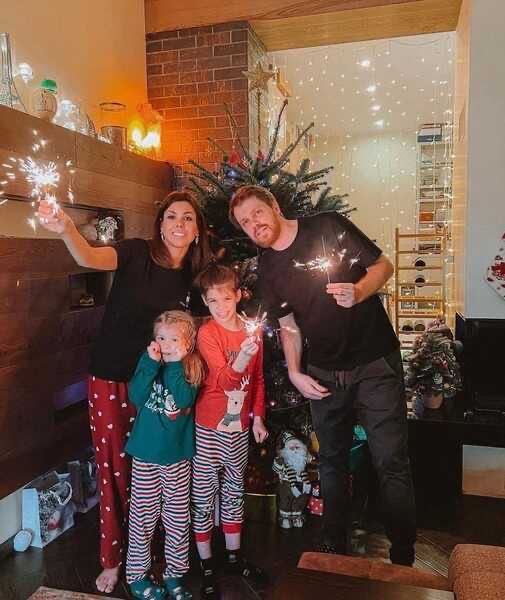 In the comments, the majority expressed support for Natalia in this difficult situation: “This is a big trouble, you won’t give advice here”, “It’s good that you found out in advance”, “This is a serious responsibility, you did the right thing, since you understand that you won’t pull it.”

Recall that Mikhail Turetsky has four daughters. The eldest Natalya was born in a marriage with a woman named Elena. A few years after the birth of the heiress, the singer’s wife died in an accident along with her father and brother.

Then he had an illegitimate daughter from Tatyana Borodovskaya. The artist met her during his concerts in Germany. She became pregnant, but soon Turetsky left to perform in America and did not appear in the life of his beloved again without answering her messages. As a result, he recognized the heiress, but refused to take part in her life.

On those same tours in the States, loving Mikhail met his current wife, Liana, who also raised the girl from a previous relationship alone. After the wedding, the couple had two more common daughters. 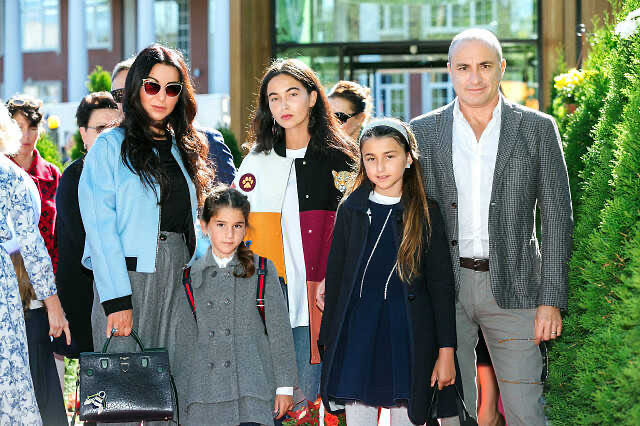