Tatyana Plaksina published on her Instagram an archived photograph of her mother. The girl showed Lyubov Uspenskaya in her youth in a leopard swimsuit. The singer is relaxed on a sun lounger and smiles at the camera. 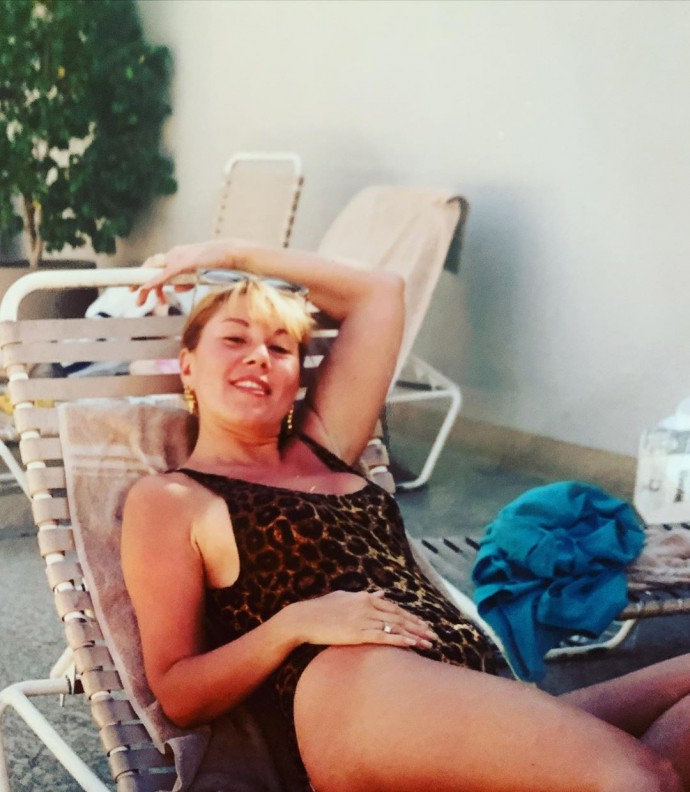 "The intelligentsia left you long ago, friends," Plaksin signed the photo.

She accompanied it with the hashtags mama and Luba, closing comments. What this message means to its subscribers is unknown. Tatiana periodically shares strange pictures and the same texts with followers. Perhaps a little later it will become clear what Plaksina meant. Recall that now the daughter of Uspenskaya lives with her father in the United States. She does not communicate with her mother after the girl in the program accused her mother of torture and bullying. After such a betrayal, the singer stopped giving money to Plaksina. 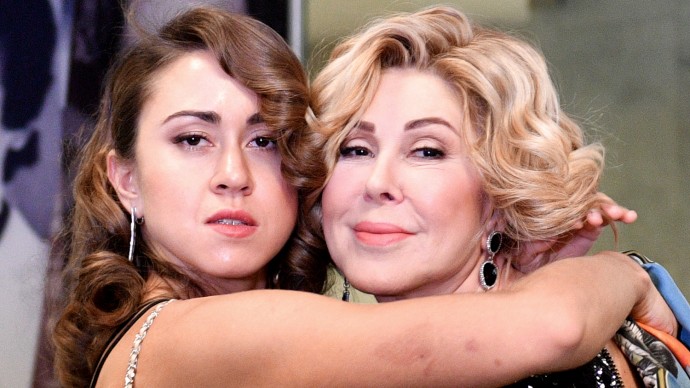