The daughter of a cancer patient Zavorotnyuk announced an imminent departure 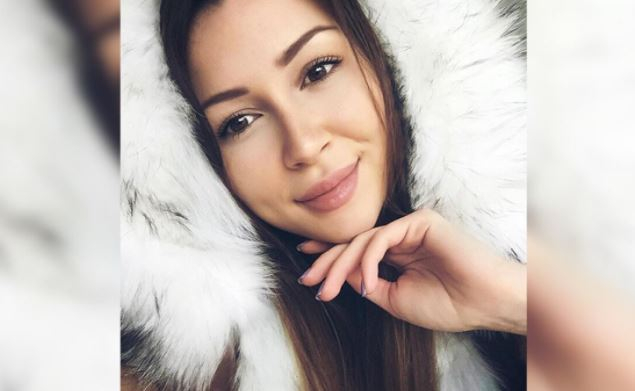 The daughter of a seriously ill actress Anastasia Zavorotnyuk, Anna frankly told the subscribers about her depression and imminent departure.

The daughter of the star of the TV series “My Fair Nanny” actively maintains her page on the social network Instagram. Zavorotnyuk Jr. decided to communicate with fans through Stories, where she was sent a number of questions.

The girl, responding to inquiries, admitted that she had depression due to stressful situations. Zavorotnyuk noticed that she was an optimist in life, but nevertheless she could not cope with all the difficulties.

Happiness for the daughter of a cancer patient Zavorotnyuk, as it turned out, lies both in the global and in the little things. She stressed that one of the most important things in life is the health of loved ones.

And besides, she suddenly announced that she was going to travel.

“Yes, very soon, but I don’t want to say where so as not to jinx it,” Zavorotnyuk wrote.

The girl did not disclose details, but in a subsequent publication she clarified that she dreams of visiting Japan.