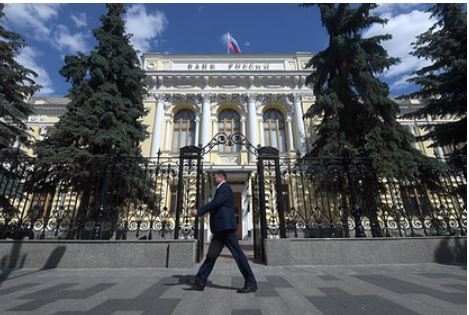 The Central Bank announced the date of the appearance of the digital ruble in Russia. According to the regulator, published on its website, this will happen in January 2022.

“The first pilot group for testing the digital ruble has been formed. The group included 12 banks, which expressed a desire to participate in the pilot project and sent corresponding letters to the Bank of Russia, ”the statement says.

Testing of the digital ruble platform is expected to start in January. Its development is scheduled for completion in December. Testing will take place in several stages over the course of one year. Based on its results, the Central Bank is going to draw up a roadmap for the introduction of the digital ruble.

Among the banks that will take part in the testing are Sberbank, VTB, Tinkoff Bank, Promsvyazbank, Gazprombank and Alfa-Bank.

The digital ruble will become the third official means of payment in the country – along with cash and non-cash money. At the same time, it will not be a cryptocurrency, since it will be issued by a centralized Central Bank. Russia is one of many countries in the world developing their own digital currency.