This time, a resident of Buffalo (New York, USA) became the owner of a wooden stand for a washbasin, which is about 120 years old. Starting the process of cleaning and restoration, the woman opened the drawers and saw in one of them many family photos. 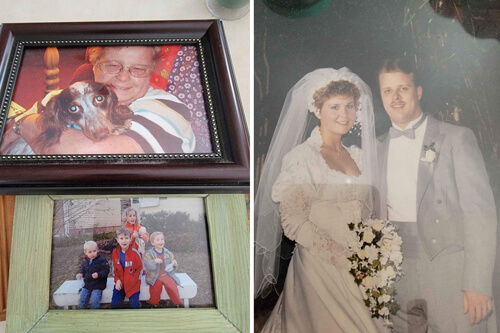 The pictures appear to have been taken in the 1970s and 1980s. Looking at the find, Robin realized that her hand would not rise to throw out such a relic. And therefore, our heroine began, with the help of social networks, to search for people who are related to the family shown in the photographs. 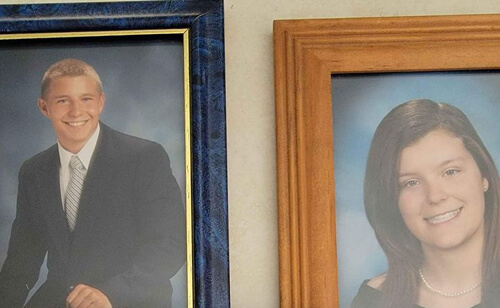 After some time, Robin received a message from a stranger who claimed that the photo showed relatives of her old friend. Thus, our heroine went out to a woman who posed for several photos as a little girl. 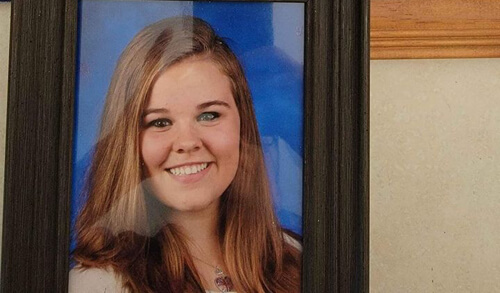 Since this lady lives not so far from the good-natured woman, Robin decided not to send the photos by mail, but to take them to the owner in person.

After buying a box of old slides in a thrift store, a man gave them to the owner