The customer at the restaurant not only refused to wear a mask, but also crushed the protective shield

People who are annoyed by face masks have to put up with the fact that these accessories are necessary in public places. 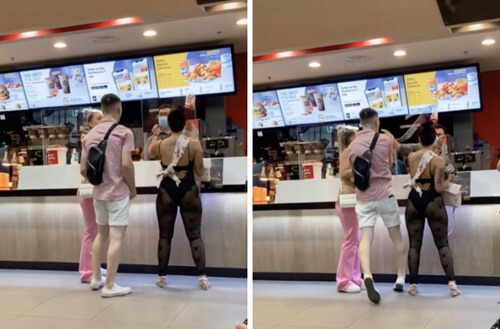 However, this resident of Sydney (Australia) is not going to put up with anything like that. He went to a McDonald’s fast food restaurant and became extremely furious when he learned that he would not be served until he covered his face. Shouting curses at the staff, the stranger also smashed the protective screen that separated the cashier’s counter from the hall. After that, the bully retreated. 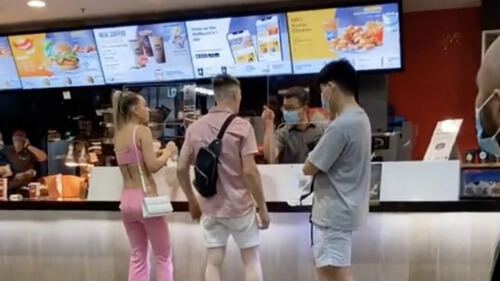 Representatives of “McDonald’s” expressed regret over the incident, but noted that the safety of visitors for them is in the first place, and therefore you can not do without masks. As for the angry stranger, it is unclear what and to whom he proved – he did not receive his hamburger anyway. Unless he let off some steam, if it makes it easier for him.

Vandal ghost terrorizes a woman in a disgusting way