A resident of Siegen (Germany), who regularly takes his dog Archie for a walk in the park, noticed that the pet has a friend. 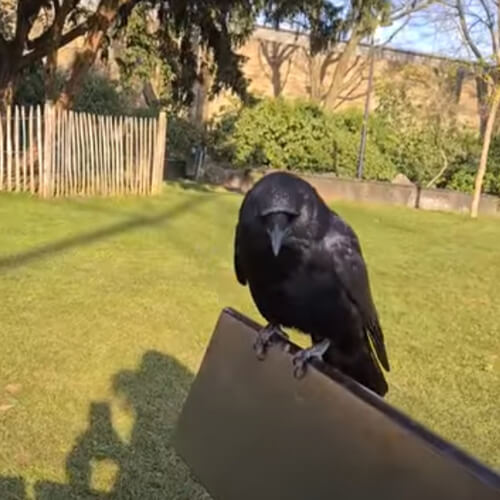 During training and training, the owner uses pieces of treat for Archie, but some of them just fall to the ground, which attracted the attention of a curious crow. Since then, the bird, named Hank by the video’s creator, has been consistently joining these interesting (and delicious) outings. 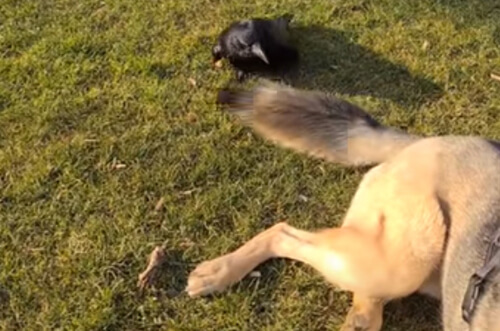 And not so long ago, the owner of Archie captured an act that can be safely called hooligan. The crow liked the dog’s tail so much that, having come from the rear, she began to pull on it – the audience, laughing, noticed that everything looked like the bird was trying to tear off the unfortunate tail. The author of the video believes that Hank’s act is not so cruel – he probably wanted to pull the wool for the nest. Or maybe he just decided to play pranks and tease a friend.