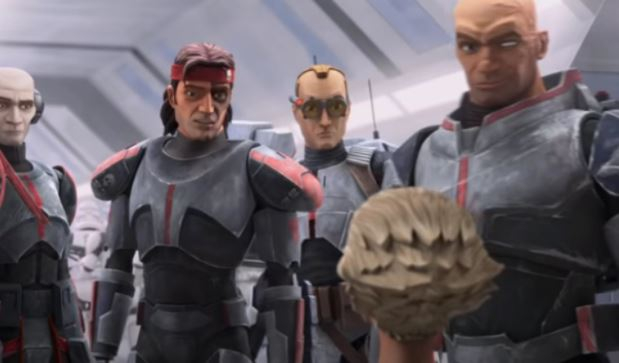 The official Twitter account of the Star Wars universe has a new poster for the animated series entitled Star Wars: The Bad Batch.

Fans were able to appreciate the looks of the elite Republic Commando Echo, as well as the clone armor from Unit 99, known as the Bad Batch. The animated series tells the story of the events that follow the plot of another famous animated series – The Clone Wars and the feature film Star Wars. Episode III – Revenge of the Sith. ” The story will focus on clones from the experimental batch, which have specific features and are unique fighters.

The script was written by Jennifer Corbett (Lucky, NCIS Special) and George Lucas. Producers include Carrie Beck and Dave Filoni on The Mandalorian and Star Wars: The Clone Wars. The new animated series will premiere on May 4, 2021 on the Disney + streaming platform.

On Tuesday, May 4, fans of one of the main cinema sagas of all times and peoples around the world celebrate an informal, but important holiday for them – Star Wars Day or Luke Skywalker Day, reports RT. How the festive date arose, honoring the creation of director George Lucas, read in the material of FAN. 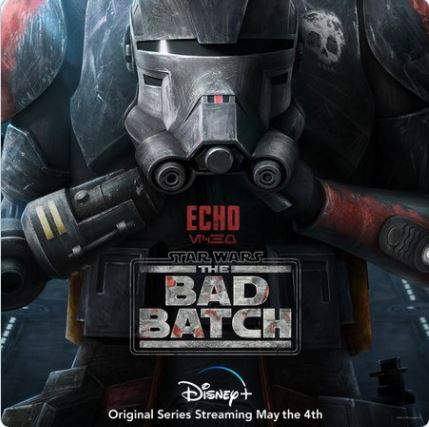