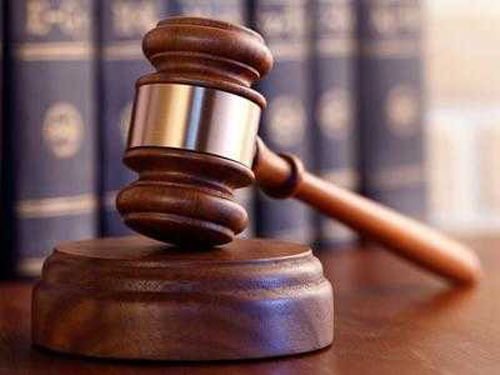 The heroine's parents are very poor, but this did not stop them from deciding not so long ago to have a second child. Now, when 22-year-old Le Le's little brother is 2 years old, mom and dad realized that they were not able to raise their son, because they did not have enough money to support him. The solution was found quickly - a college student should take care of her brother. 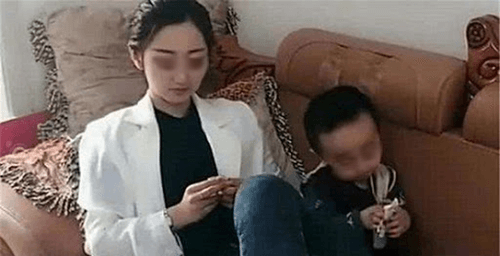 When Le Le refused such a duty, the parents filed a lawsuit, and, oddly enough, the judge really ordered the older sister to take care of the younger relative. Now the young woman has become a rather talked about person on the Internet, and the overwhelming majority of users sympathize with her, being sure that the court decision cannot be called fair.