The court ordered "Siberia.Realities" publish a refutation of the article about torture in the Kuzbass colonies 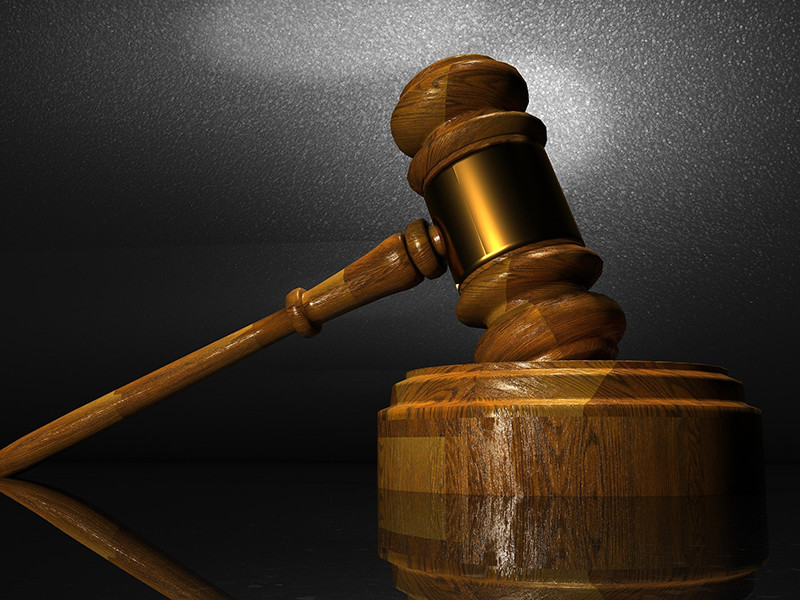 The Central District Court of Kemerovo partially satisfied the claim of three Kuzbass correctional colonies against the journalist “Siberia.Realii” * Andrei Novashov because of the material about torture of prisoners. This is reported by “Taiga.info” with reference to the court ruling.

The court ordered Andrey Novashov to refute the “controversial information”. In addition, 62,500 rubles were collected from the defendants for the costs of the examination.

IK-5, IK-37 and IK-2 filed a lawsuit for the protection of honor and dignity in September 2020. They demanded to remove excerpts from the article “We have only omitted and knitted”. How destinies and spines are broken in Russian colonies. ”In the material, employees of the organization“ Sibir Pravovaya ”and former prisoners spoke about torture. Human rights activists and former convicts also became defendants in the lawsuit.

“The article says that in institutions, the staff used physical force against the convicts, the convicts’ movements were with their heads down, they worked for a long time, they were dressed in straitjackets, money was extorted, the staff were involved in committing crimes, the convicts were not given visits,” – noted in the claim information with which the colonies do not agree.

FSIN officials also called a number of testimonies from prisoners who told about the torture they had suffered as false: “And they were beaten for not fulfilling the plan”; “They beat me all day, broke my toes, twisted my joints”; “All my guts were hit there”; “They brought us to quarantine, put us on our knees, began to hammer and jump on us with a stun gun”; “In this colony, they killed for nonsense”; “They tortured him for half a day. They stuck needles under his nails, then took him to the toilet. They made him dunk his head in the toilet and take him to the harem. While they were torturing him, he lost consciousness several times.”

The colony’s lawsuit referred to the fact that the words of the former convicts were not confirmed by the “incident journal”, “information from the Mariinsky Prosecutor’s Office for overseeing the observance of laws in correctional institutions”, “a decision to refuse to initiate a criminal case” and explanations of the guards themselves.

“In my opinion, the evidence presented by the plaintiffs cannot be recognized as appropriate, since they were made by themselves and do not reflect the reality of what is happening,” said lawyer Yekaterina Melnikova. “I also consider the court decision on Novashov’s obligation to refute all phrases unfair, since according to the position The European Court needs very strong circumstances to prosecute and restrict freedom of expression for the statements of third parties.The ECtHR pointed out that in cases where the publication is based on interviews, one should distinguish whether this information comes from a journalist or it is quotes from other people. Holding a journalist accountable for facilitating the dissemination of statements made by another person during an interview seriously interferes with the discussion in the press of issues of public interest. “

The journalist Andrei Novashov himself emphasized that the evidence presented by the FSIN looks unconvincing: “It is clear that in such closed institutions as colonies, people who commit lawlessness will not document it themselves or call the relatives of prisoners so that they can see how their children are being tortured , grandchildren or husbands. This topic, unfortunately, is taboo in society and extremely undesirable, so I wanted to draw attention to it. This, by the way, was noted in the examination of the case. The expert comes to the conclusion that I was not going to defame the business reputation of the three Kuzbass colonies, and tried to draw public attention to the problem that society does not notice. “

The court’s decision will be appealed, added Andrey Novashov.

Earlier, “Taiga.info” talked about the death of prisoner IK-37 Mergen Oorzhak, who was mentioned in the publication of the “Siberia.Realii” publication. First, four prison officers, Konstantin Bekrenev, Yevgeny Fillipov, Sergei Skorin and Ivan Lasogo, were sent to the pre-trial detention center, then charges under Part 4 of Art. 111 of the Criminal Code of the Russian Federation (infliction of grievous bodily harm resulting in death) was presented to prisoner Alexander Kukovyakin.

* “Siberia.Realii” is a publication entered by the Ministry of Justice in the register of foreign agents.