A trial was held in Moscow to review the verdict in the case of Mikhail Efremov.

We will remind, last year, Mikhail Efremov, being drunk, got behind the wheel. As a result, he became the culprit in a fatal accident in the center of Moscow. Then the court sentenced the actor to 7.5 years in prison. 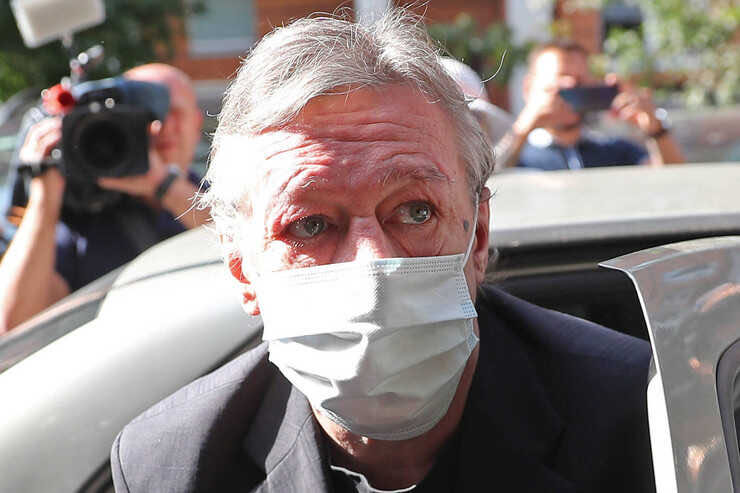 Repeatedly Efremov and his lawyers tried to mitigate the punishment, and now, today his appeal against the verdict was considered. The convict took part in the meeting via online communication from the Belgorod colony.

In his speech, Mikhail Olegovich tried to pity the judge. He assured that his problems with alcohol began due to serious problems in his family and career. In addition, he has poor health, and he simply will not survive 7 years in prison.

But, no arguments could touch the heart of the court. They decided to leave the verdict in force, so the artist will spend the next 7 years in prison. After three years, he can try his luck with parole. 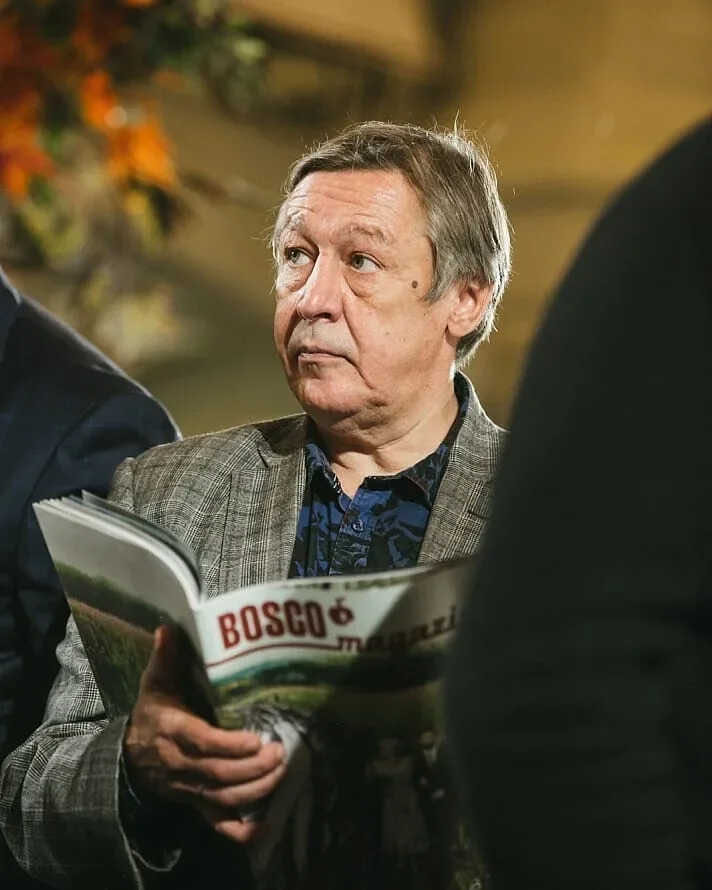