The couple was arrested for indecent behavior at an amusement park

This husband and wife came to the amusement park “Cedar Point Amusement Park” (Ohio, USA) to get a very interesting experience. 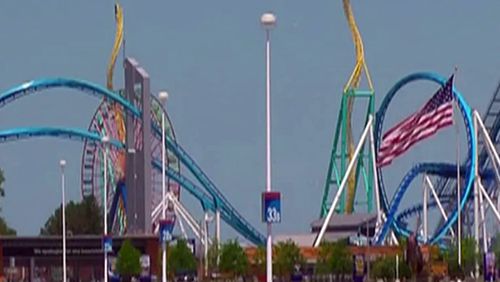 Having bought tickets for the Ferris wheel, the husband and wife had sex, and four random visitors, including two minors, became witnesses of this spectacle. They claimed that the man and woman moved very eloquently, and when they realized that they were being seen, they did not leave their occupation, but continued, and even laughed. It was eyewitnesses who reported the outrage to the guards, and they already called the police. 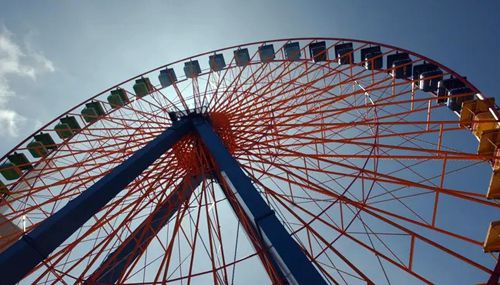 At first, the detainees tried to deny guilt. The wife said that under the dress she was wearing shorts, from the pocket of which a pack of cigarettes fell out. She bent down to find the cigarettes on the floor of the stall, with her husband helping her. But thrill-seekers quickly realized that denial would not help. They confessed to everything, and now they are charged with indecent behavior.

The thief was identified using DNA on a bitten off sausage