The couple discovered that a python was traveling with them on the boat.

Residents of Chicago (Illinois, USA), who went on a boat trip through the Florida Keys (Florida, USA), found an uninvited guest. 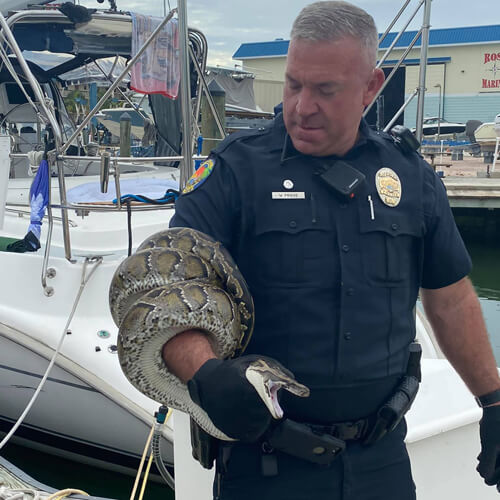 Moored near another island, Jim Hart and Sandy Squirt after some time realized that, without wanting to, they took on board an uninvited reptile passenger. The couple found a Burmese python hiding in the boat’s shower. 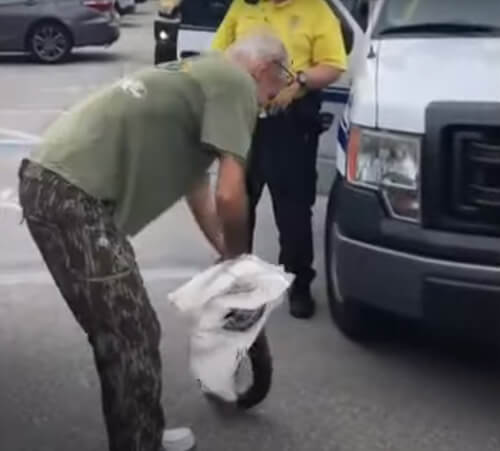 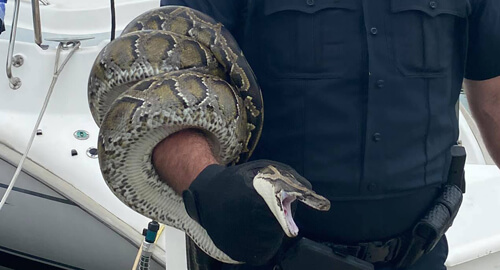 The island’s police arrived to help the travelers. As much as the python wanted to take a boat trip, he was not allowed to swim with his spouses. Instead, the snake was removed from the boat and handed over to local wildlife specialists.