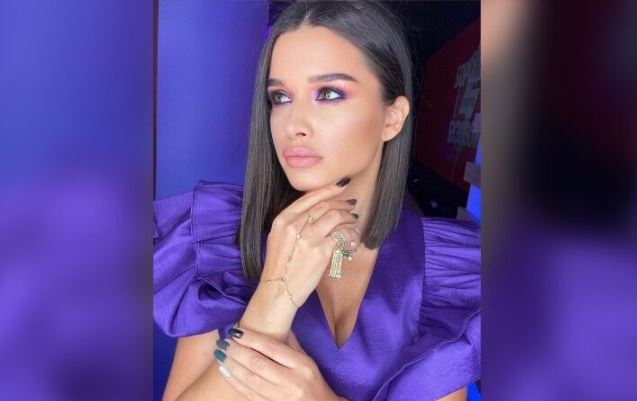 The host of the reality show “Dom-2” Ksenia Borodina did not skimp on the celebration of the fifth birthday of her daughter Teona. She spent about 3 million rubles on a children’s party.

The family first celebrated Teona’s birthday in the restaurant in a narrow circle of the closest ones, and the girl’s friends and their parents were already invited to the noisy celebration. The celebration took place in a children’s club, and was organized by one of the most famous specialized companies in the capital. The hall was decorated with balls and garlands, and its walls were decorated with images of castles of fairy princesses. A giant cake in the same style was prepared by renowned pastry chef Renat Agzamov.

The birthday girl and her friends were entertained by animators: there were contests, a paper disco, and an acrobatic show. Since Teona is engaged in gymnastics, she was able to demonstrate her athletic achievements. The mood of the party was set by singer Niletto and blogger Mia Boyka. The performances of the artists were not cheap – Niletto alone had to pay about 1.5 million rubles. And the total cost of the holiday, according to approximate calculations, amounted to 3 million rubles, KP.RU reported.

Earlier, the salaries of the leading “House-2” became known. Ksenia Borodina for one show alone receives about 2 million rubles a month.