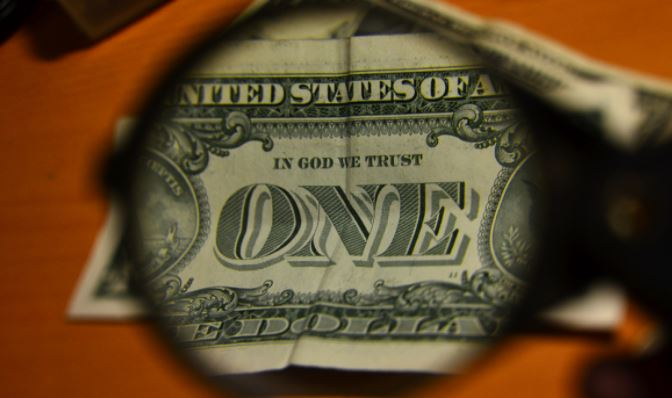 The value of the dollar can rise to 100 rubles under certain conditions, said member of the General Council of “Business Russia”, economist Anton Lyubich.

According to him, the reasons for the weakening of the ruble may be new US sanctions against Russia and the fall in oil prices. In case of serious shocks, the Russian currency can significantly sink relative to other means of payment, the words of the economist are reported by URA.RU. If sharp shocks can be avoided, then the ruble may weaken against the dollar to 80-82 units. Now investors do not really believe in the likelihood of new sanctions, but the internal situation in Russia may affect the value of the national currency, Lubich explained.

Mikhail Belyaev, PhD in Economics, is confident that there are no reasons for the dollar to rise above 76 rubles now. According to him, the Russian economy remains stable. In addition, the situation on the American market has not changed, which keeps the gap between the rates at the current level.

The day before, during trading, the dollar for the first time since January 11 exceeded 75 rubles. The euro also rose in price, its cost exceeded 91 rubles.