The client forced the master to fix the damaged manicure

Alex Battery, who went for a manicure, thought she was immune from trouble, because she made an appointment with a professional master. 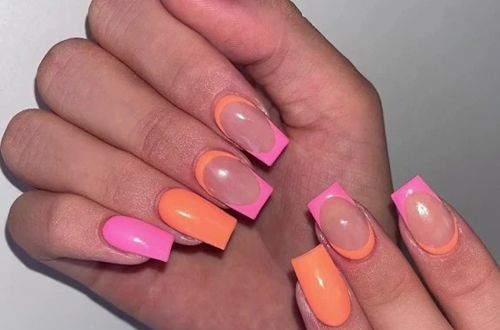 But a resident of Hartlepool (England), who wished for a bright neon design and provided a sample, was still disappointed. There was no question of any neatness on the nails, so Alex joked grimly that the manicure looked like it was done at least with a shovel. 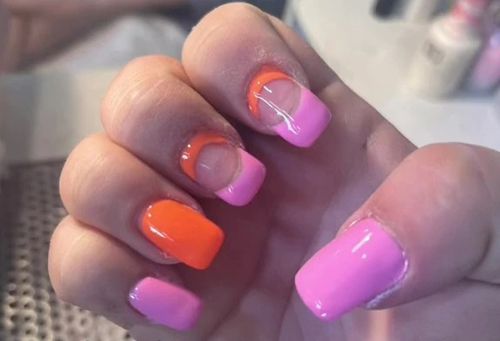 However, the determined client did not want to put up with such an attitude and forced the master to redo her manicure. Such an ability to stand up for herself earned the lady a lot of praise in social networks, because many fashionistas who survived such manicure disasters are sure that sometimes negligent masters become impudent because of our own shyness.

The bride, who unsuccessfully went to the nail salon, had to paint her own nails before the wedding