The circumstances of the death of actress Nina Shatskaya became known 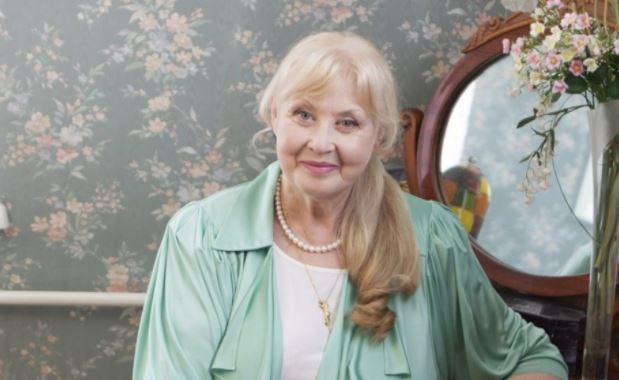 The widow of actor Leonid Filatov, actress Nina Shatskaya, was not buried next to her husband at the Vagankovsky cemetery, she found peace at the Troekurovsky cemetery in Moscow.

Denis Zolotukhin painfully experiences the death of his mother. His wife said that two years ago, Nina Shatskaya suffered a stroke, but did not particularly need anyone’s help.

“Until the last minute, until the last day, she walked by herself. We didn’t even know she had coronavirus. Her blood pressure dropped, it became bad, she could not get out of bed, “the woman told reporters of the” You Won’t Believe It! “Program.

Denis Zolotukhin himself became infected with the coronavirus, he was treated in a hospital. The actress’s son was discharged just a day before his mother’s funeral. However, the heir did not fulfill her last will – the actress dreamed of resting next to Leonid Filatov.

As a result, an inexpensive place was found for her at the Troekurovsky cemetery. Only twenty people came to parting with the star of Soviet cinema. A friend of the deceased was outraged that the event was ignored by the actors of the Moscow theater on Taganka, not even sending a wreath.

Earlier it became known that Nina Shatskaya died at the age of 81 from the effects of the coronavirus. She had a number of chronic conditions, including kidney problems. Her grave is next to the trainer Mikhail Bagdasarov and the actor Vladimir Kachan.