The child defecated in the toilet, put up for sale in the store

A trip to the B&Q store (Glastonbury, England) was supposed to be the most ordinary for these spouses, but turned into trouble – and rather shocking. 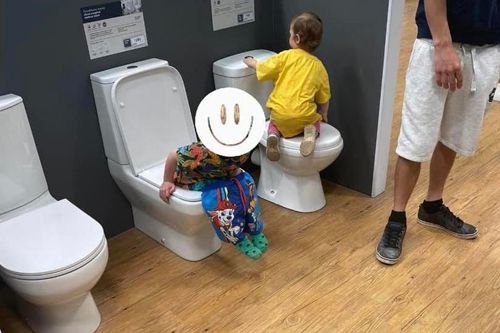 Kaz and her husband Aron were distracted from their son Jay for just a minute (as is usually the case), and the little boy took advantage of the situation to the fullest. 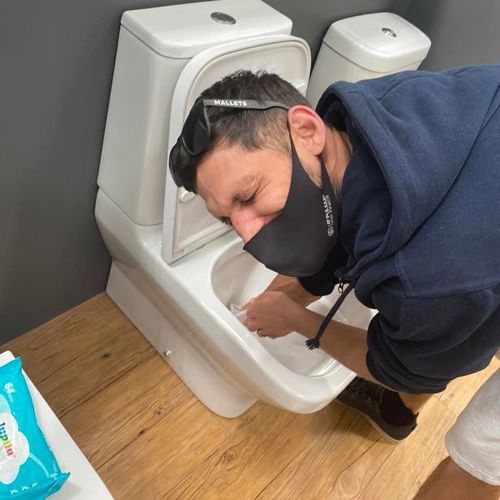 The child sat down on one of the toilets on display in the trading floor and defecated. Kaz admitted that her son’s “call of nature” turned out to be very plentiful. And here Aron was unlucky, because it was he who, grimacing in disgust, had to clean all this disgrace out of the toilet bowl. 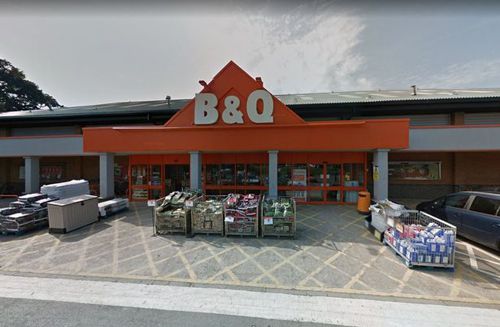 But the situation amused the young B&Q saleswoman, who, standing at a distance, was dying of laughter and tried to convince her parents that a child who succumbed to natural desires was not to blame for anything. Later, a representative of B&Q commented on the situation, who noted that they are always happy to provide their customers with comfort. Apparently, even such as the ability to use demonstration plumbing for its intended purpose.

Parents of a naughty student gave his teachers “relaxing” gifts