The cat used the refrigerator to “escape from the summer”

A store owner from Shantou (Guangdong Province, China) was convinced that too hot weather can cause inconvenience not only to people, but also to pets. 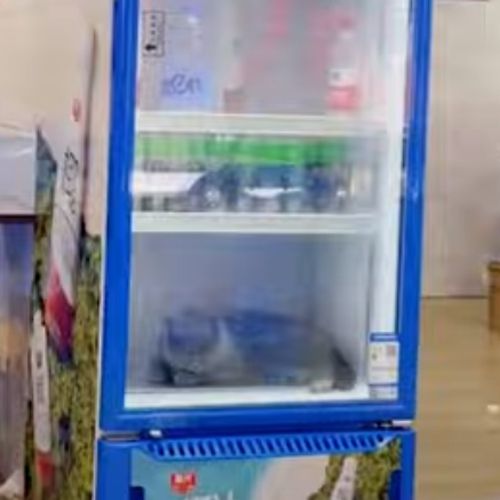 As soon as Mr. Guo opened the door of the beverage refrigerator, his cat jumped in. The animal was clearly glad that he had found a way to “escape from the summer.”

But do not worry about the fact that the cat could be very cold and catch a cold. As soon as the owner saw that the animal intended to take a nap in the refrigerator, he drove him out of the cool but unsafe shelter.

True gamers were not able to stop even a typhoon