The cat, foreseeing not a bright future, amused the owners

The owners of the cat named Mittens joke that only he has been given the opportunity to see the future. 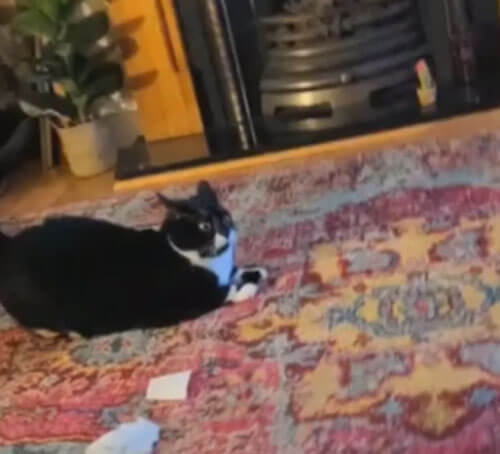 But the future is not at all bright and not beautiful, and there, behind the veil, apparently, a lot of ominous events should take place. This is eloquently evidenced by the expression on the cat’s face and his eyes widening with horror – the pet “hung up” for no apparent reason, which amused the owners a lot. 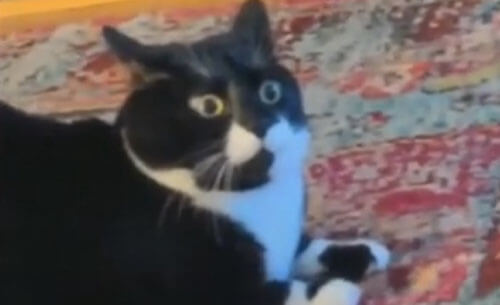 Yes, and the audience could not help but laugh at the eccentric handsome – especially after he suddenly darted away as fast as he could. Apparently, the pictures of the future turned out to be really too scary for a four-legged soothsayer.

See also: The kitten is interested in everything that happens on the TV screen