The cartoon pig turned to face the audience and horrified everyone

Peppa Pig is very popular in many countries, but for some reason this cartoon character is shown only in profile. 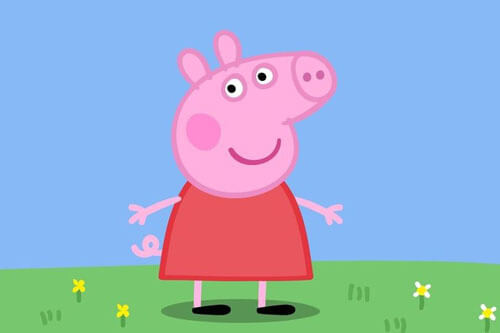 However, a certain illustrator decided to correct this oversight and depicted what Peppa would look like if she turned to face the audience. Hopefully, the animation pig will never do that, because a bipedal mutant with four eyes is clearly not something that should be shown to little children. 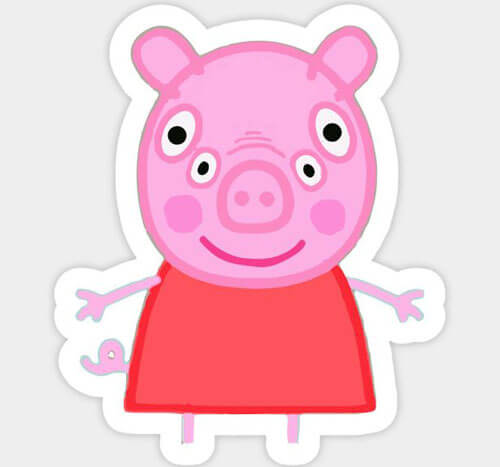 There is nothing to say about children, because even adult Twitter users, who admired the cutest pig, called it a product of nightmares, at the sight of which peace, sleep and appetite may well disappear.

See also: The severed leg, which alarmed the eyewitnesses, turned out to be a fake