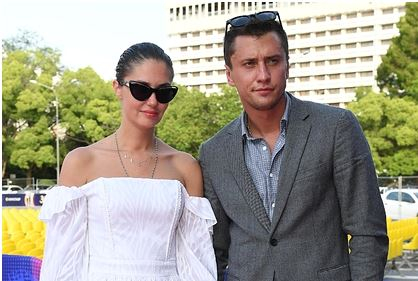 Cardiologist Rimma Moysenko said that during the divorce from Agata Muceniece, Pavel Priluchny had a heart attack. She reported his damaged health to BLITZ +.

According to the doctor, the artist is still taking medications. According to preliminary data, this happened due to stress, since the former spouses decided not only property, but also issues of communication with common children.

Earlier, Mutseniece spoke about the first intimacy with a man after her divorce from Priluchny. According to her, sex with another man did not take place immediately after breaking up with the ex-lover. It took her a while to admit a man, the actress added.

Priluchny and Muceniece officially divorced in June last year. They did not appear in person at the court, but carried out the procedure with the help of a common lawyer. There were no questions between the ex-spouses.