The businessman, who had a fight with Pavel Priluchny, assures that he did not beat the actor

About a month ago, an incident occurred in one of the Kaliningrad clubs, as a result of which Pavel Priluchny ended up in a hospital bed with head injuries. Recently, the actor wrote a statement to the police, where he said that Vladimir Semyonov had beaten him. But the owner of the nightclub insists on a different version of events. According to him, Pavel himself provoked a fight, and having received it in the face, he refused help. 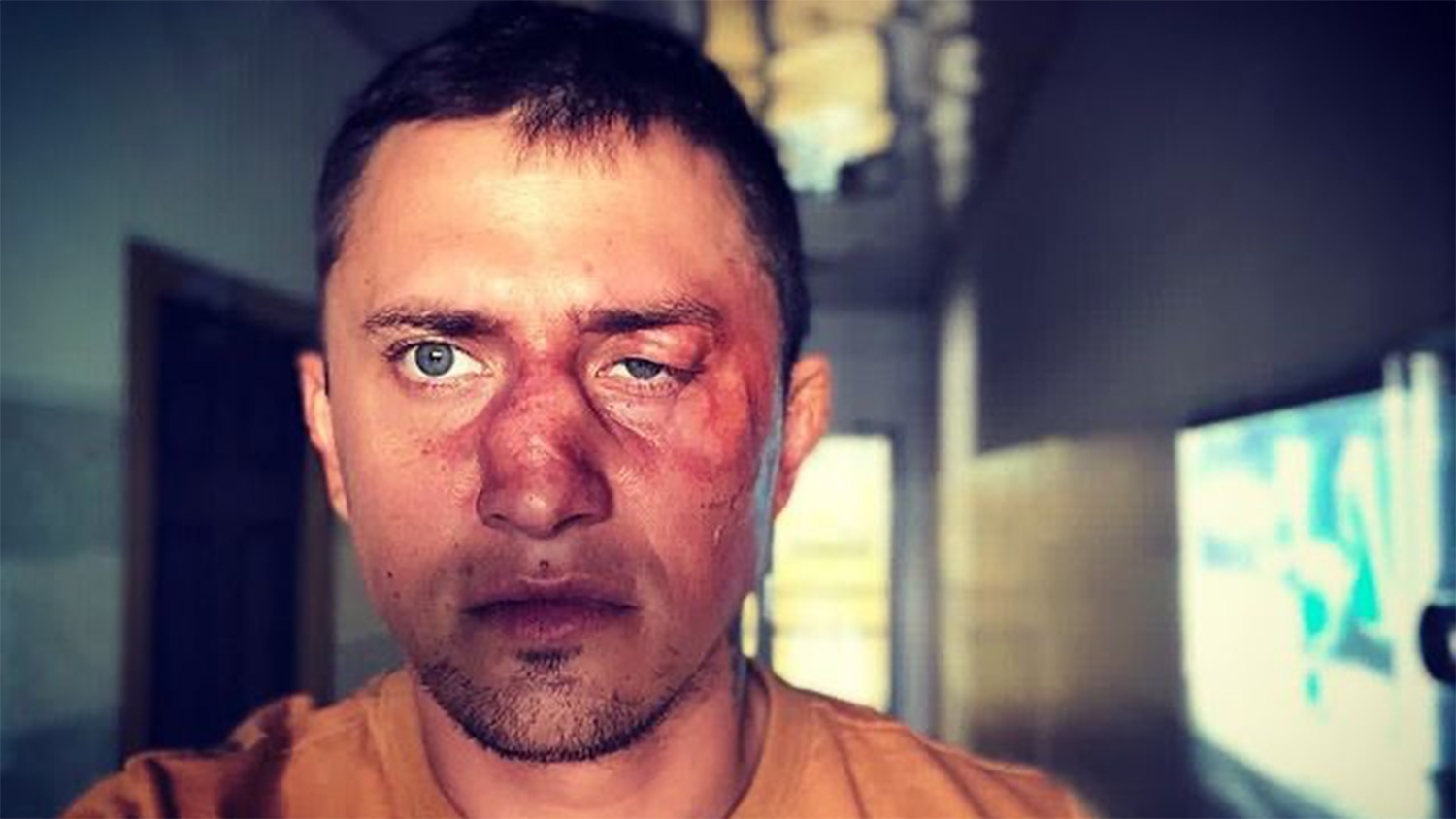 “They gave him napkins, offered doctors, called an ambulance. He repeated, they say,” I have no complaints “and said a hundred times that he didn’t need anything. I went down, and they stayed upstairs for another 20 minutes, then left. He turned to the police in a month! For me it was a surprise. Pavel Priluchny formulates the situation as “I was beaten.” I claim that I was forced to defend myself, that’s the only way. Maybe I didn’t calculate my strength, of course. But initially he didn’t provoke anything and tried to get away from it a hundred percent But if they attack me with fists, I should have run away or put my face on the line, “said the businessman.

Priluchny himself had previously reacted to his words … 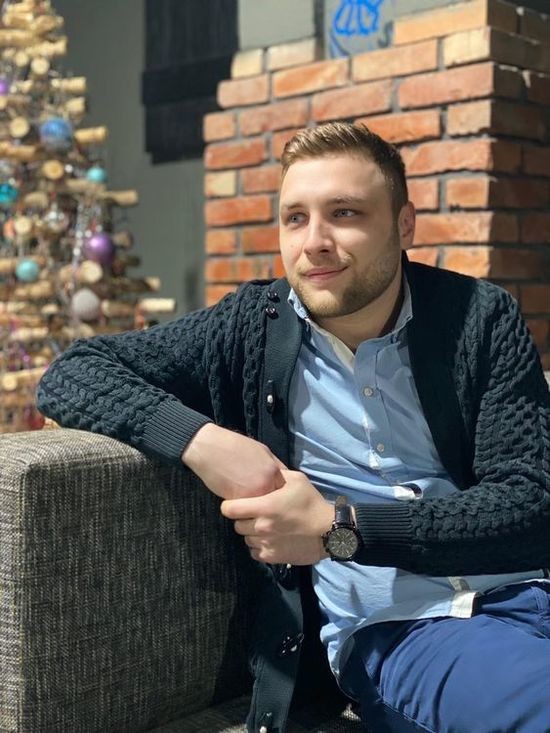