The business of Anastasia Zavorotnyuk was covered by the tax 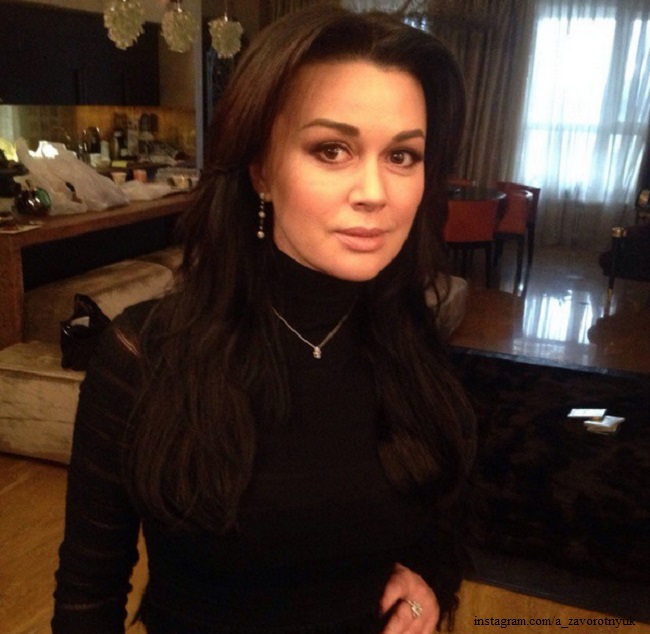 According to the press, several companies of the actress Anastasia Zavorotnyuk have ceased their activities.

Information appeared in the media that the Federal Tax Service undertook to check the affairs of the family of Anastasia Zavorotnyuk. The tax authorities are interested in two companies that were opened in the past in the name of the star of the TV series “My Fair Nanny”.

The Azart-Production company was created for the production of film and television programs. This company was registered back in 2009. Eight years later, the daughter of the actress Anna became the CEO of the company. In March of this year, it was decided to exclude the legal entity from the Unified State Register of Legal Entities.

According to Mash, the closure was due to the zero profit the company generated over the past year. Since Zavorotnyuk fell seriously ill and retired, the company’s activities actually stopped.

In addition to this company, another former company of Anastasia will be liquidated. We are talking about LLC “Dar”, the main activity of which was software development. The journalists learned that after the actress found out about her illness, she rewrote the company to a certain Ruslan Dorogobed.

Doctors, recall, discovered a brain tumor in the actress in the spring of 2019, shortly after she became a mother for the third time. Zavorotnyuk underwent surgery and a subsequent course of experimental treatment, which yielded results. At the moment, the actress is not in critical condition.

By the way, over the past year, many stars of Russian show business have lost their business. Last summer, we recall that Mikhail Galustyan, who filed for bankruptcy, as well as Garik Kharlamov, who could not leave his creative agency afloat, closed his business.