Tuen Pratumtong, who drives a bus in Bangkok, Thailand, received reports that a dog was seen loitering unattended on a busy highway. 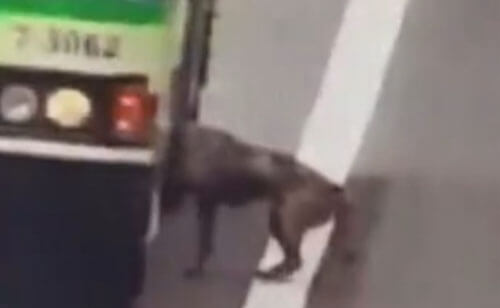 In fact, the man was warned to drive the bus carefully, but when the kind-hearted man finally noticed the animal, he simply could not leave it in such a dangerous place. The driver slowed down and opened the door, while the conductor at the same time asked the passengers if they would mind the company of the animal. Fortunately, there were no dissatisfied, and soon the dog found itself in the bus and hid under the seat. 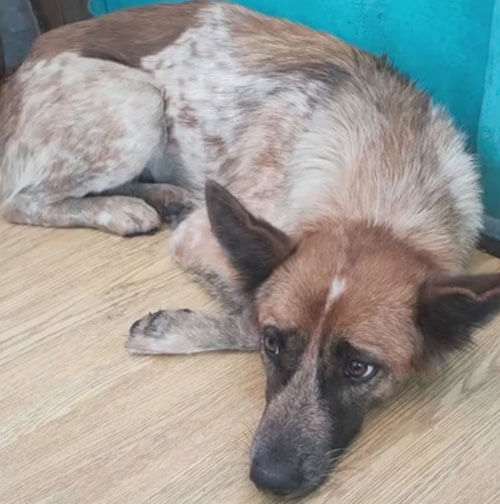 When the animal was brought to the depot, it turned out that it was not at all homeless. For the dog came a certain Pachara Yusavat, who for two days has been desperately looking for her lost pet named Cook. Well, now everything is fine with Cooky, and she is recovering from the stress in her home. The owner of the dog wanted to thank the driver and the conductor by giving them 5,000 baht (about $ 160), but they suggested that the woman donate this money to some animal shelter.

See also: The smile of a dog that stole false teeth brought the owner to hysteria