It became known that Meghan Markle and Prince Harry asked for an audience with the Queen. It is reported that the couple decided to introduce Elizabeth to their daughter Diana Lilibet. Despite the fact that this step looks pretty cute and the girl is the queen’s great-granddaughter, the public considered it arrogance. 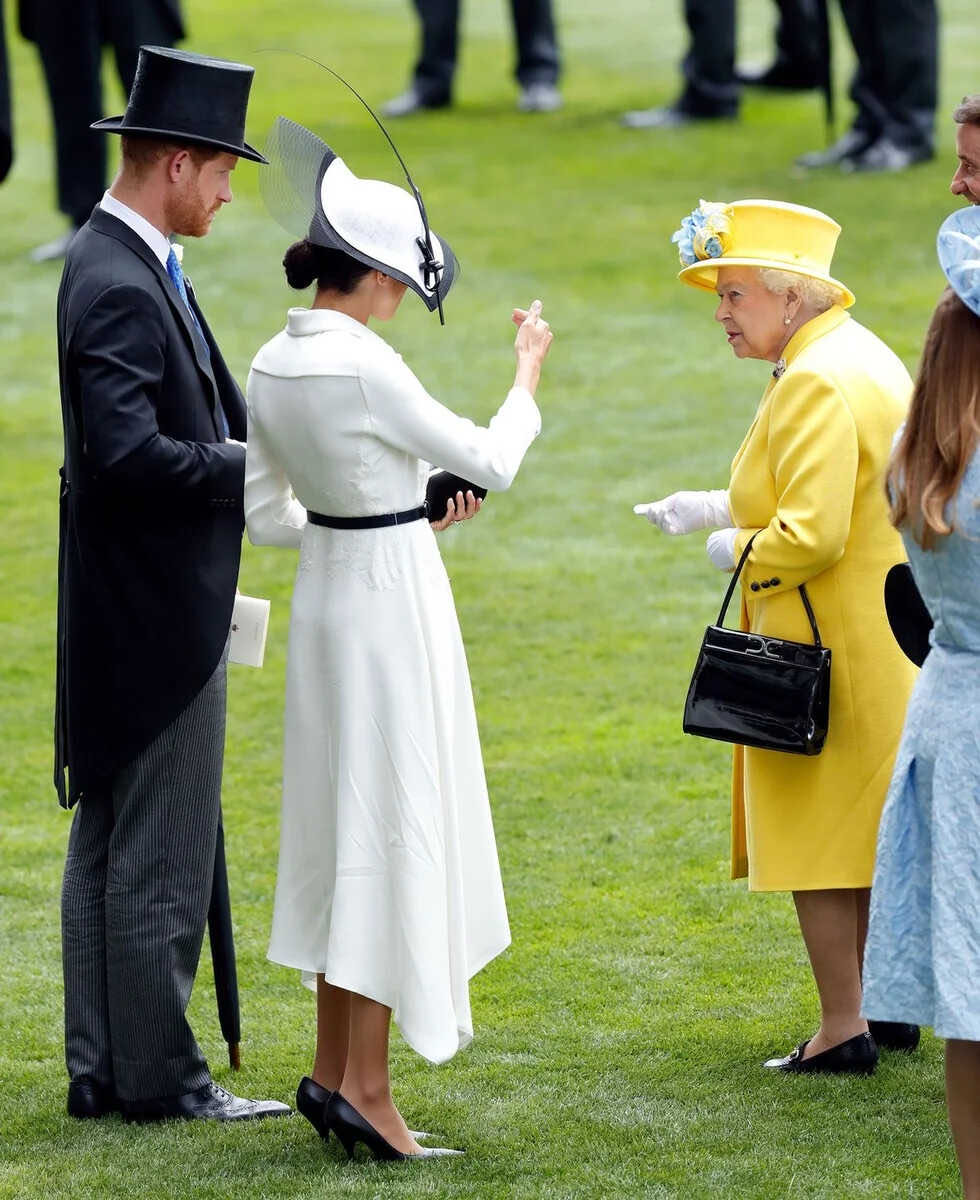 “Harry and Meghan made this offer, but a lot of people are shocked by this. They may sincerely want to see the Queen, but this decision is impressive considering what Harry and Meghan have forced Elizabeth II to go through this year, ”the source shared.

It is not yet known what the monarch’s answer will be, but it was previously said that she was not against communicating with the heiress.

Recently, the royal court turned to lawyers to pacify the eccentric daughter-in-law and the prince. 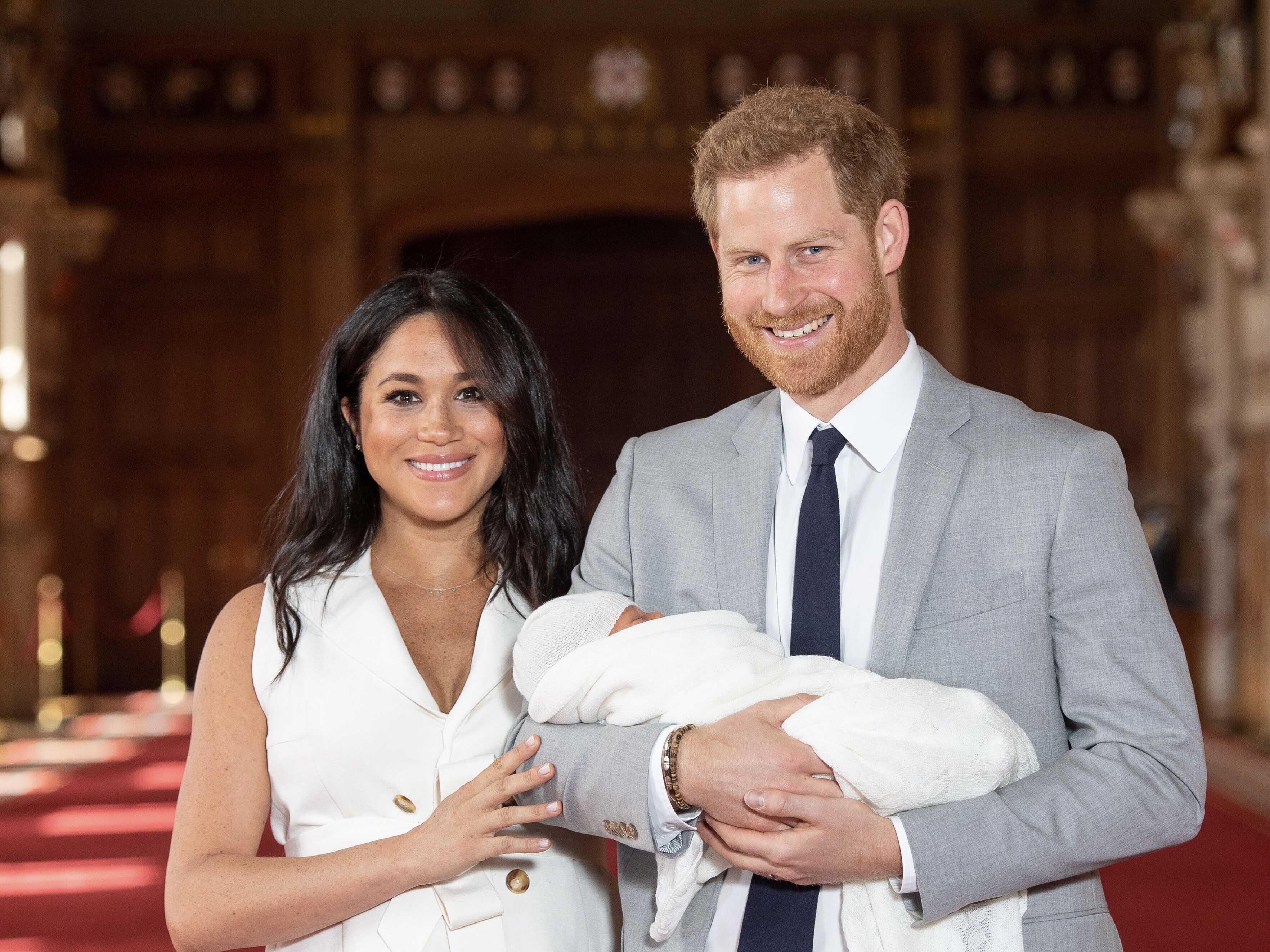