The bride stole money and suitcases from the groom, then ran away

Police officers who arrived at Heathrow Airport (London, England) realized that they would have to deal with a robbed man who was in a desperate state. 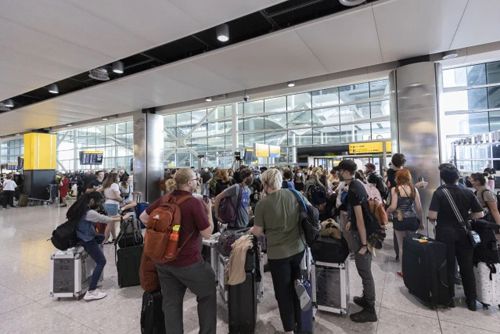 The victim, who is about forty years old, came to the airport with his beloved woman. The couple met quite recently, but the gentleman fell in love so much that he already managed to propose to the lady and was going to take her on vacation to Rome (Italy). But the trip didn’t take place. The conniving bride fled the airport as soon as the groom was distracted, taking several suitcases with things and 5,000 pounds. 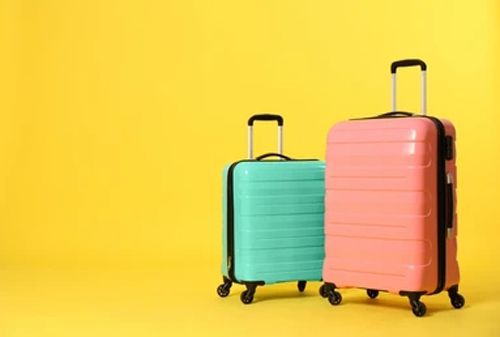 An investigation into an unusual case of theft and heartbreak has begun, but so far little is known about the perpetrator. She could either stay in London or fly abroad. In addition, even the name of the beloved, which the man told the police, may not be real.