The brake for the development of the Russian economy is named 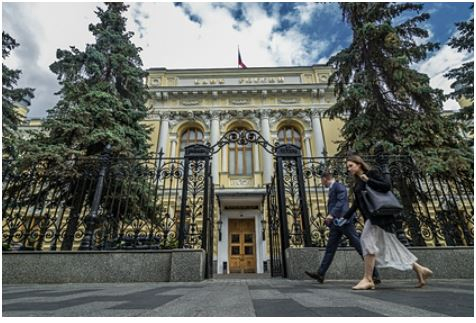 Maintaining a high key rate by the Central Bank slows down the development of the Russian economy. Boris Titov, authorized by the President of Russia for the protection of the rights of entrepreneurs, said this in an interview with RIA Novosti.

“Maintaining high rates of the Central Bank leads to the fact that growth is dying, it is stifled. Now there is still a recovery growth after the pandemic, but this does not mean that it will continue further, especially if the oil price is unstable, ”Titov emphasized.

He also called high taxes for businesses a negative factor. Titov also mentioned the high price of electricity for Russian enterprises, which is already higher than in the United States, as well as high interest rates on loans. “Reducing taxes leads to an increase in budget revenues. Business is squeezed, people are squeezed by taxes. Today, according to our data, up to 20 million people are employed in the illegal sector, ”said the business ombudsman.

Earlier, Titov proposed to create a Fund for Older Generations (FSP) to pay pensions to those who were born before 1967 and did not pay insurance premiums in full. A second Pension Fund is needed because Russians are not satisfied with the size of their pension, he explained.