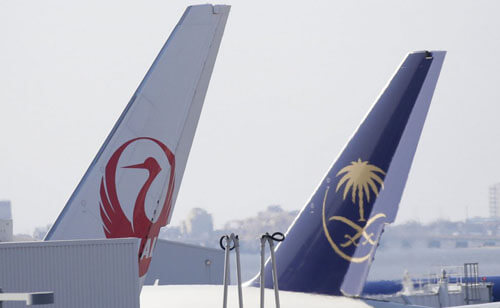 The boy was shown photographs depicting the tails of planes, and in a minute he was able to identify 39 airlines, so that his name is rightfully included in the Guinness Book of Records. 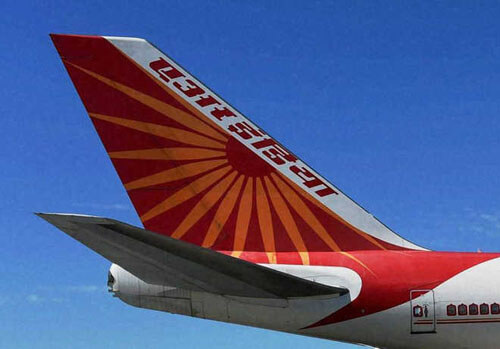 Mom Siddhanta, who helped him prepare for the record, said that her son has an exceptional memory for pictures. And although the boy is much more interested in the flags of countries than in logos, he nevertheless decided to try to set a record with airplanes. After all, the images on the tails are also unique.

See also: Having decided to crack a walnut shell, a schoolboy found a clutch of dinosaur eggs