While playing in the backyard of his house, 11-year-old Rahul Sahu fell into a well, and this hole, which is 24 meters deep, became a trap for the boy for a long time. 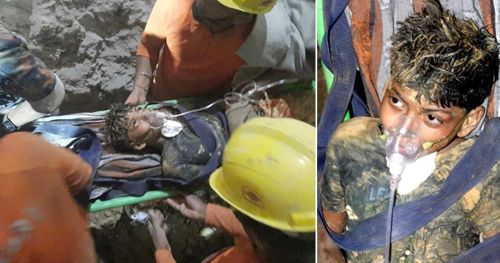 During a large-scale rescue operation, emergency services began to dig a tunnel to reach a young resident of Chhattisgarh (India), but work was delayed due to both adverse weather and the fact that during the excavation, rescuers discovered poisonous snakes and scorpions. 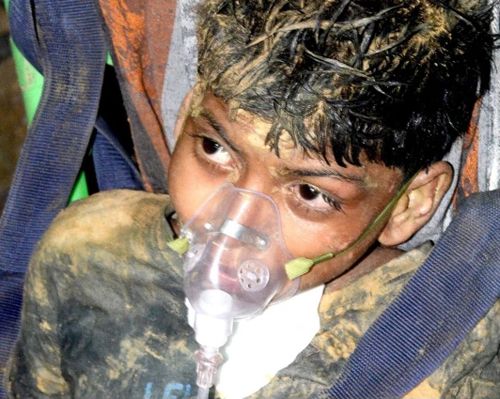 Only after 105 hours the boy was pulled out of the pit. All this time he was accompanied by a snake and a frog. In addition, the child was fed with bananas, and an oxygen tube was put into the well. 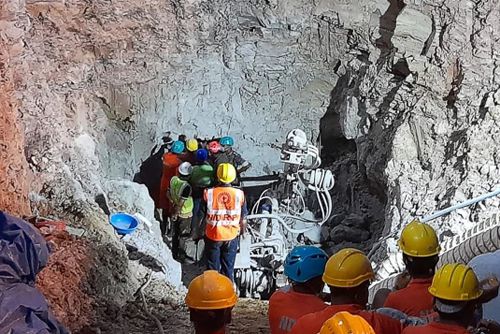 The rescued Rahul, who has speech problems and is hard of hearing, was taken to the hospital and placed in the intensive care unit. 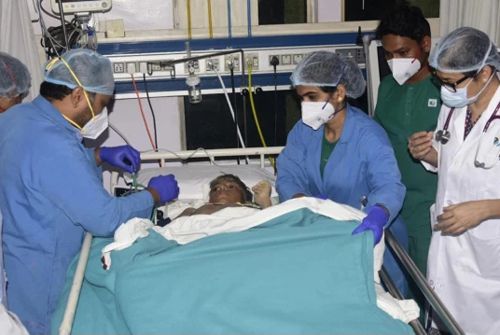 Doctors assure that the boy is in a stable condition, so everyone involved in the rescue operation, and there are many such people, pray for the health of the child.