The boy scared his father by saying hello to someone invisible

Jamie Bonnett was putting his son Loki to bed, and he himself was snuggling up next to him when he saw that the 2-year-old boy was behaving unusually. 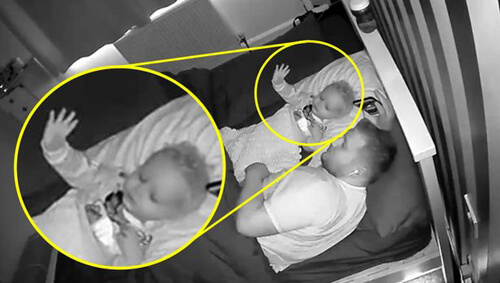 At first, the father of the family from Ballachulish (Scotland) thought that the baby was staring at the lampshade, but Loki began to smile, giggle, wave his hand and greet someone. There was no one else in the room, so Jamie initially laughed at his son’s eccentricity, and then got scared, suspecting that the child could see some otherworldly entity. 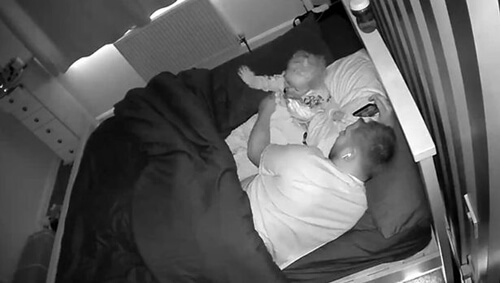 But Stacy, the boy’s mother, having learned about this case, did not experience fear. Loki is very shy and is only able to rejoice at the sight of his loved ones. Therefore, Stacey is sure that the ghost of Isabelle Mathers, the grandmother of the baby, who died of cancer this year at the age of 87, was present in the room. The old woman adored her grandson, and these feelings were mutual. Before her death, Isabelle said that she would try to look after her beloved relatives even from the afterlife. 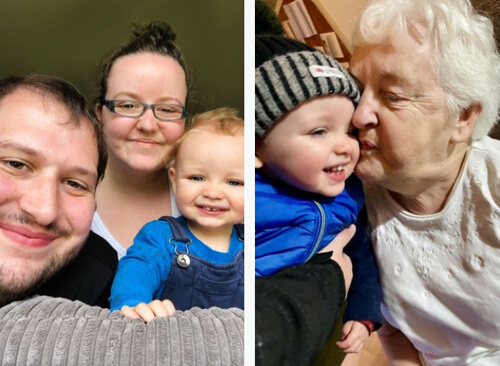 The story shared by Loki’s parents caused mixed reactions from netizens. Some agree with Stacy and are sure that the ghost of a loving granny is very touching. However, it is possible that his guardian angel appeared to the child. Other commentators claim they would have grabbed the son and rushed out of the room screaming in horror. A similar opinion is shared by Jamie, who admitted that after his son’s contact with a ghost, he slept for several days with the lights on.