The parents of this eight-year-old boy can be proud – it is likely that a future basketball star is growing up in the family. 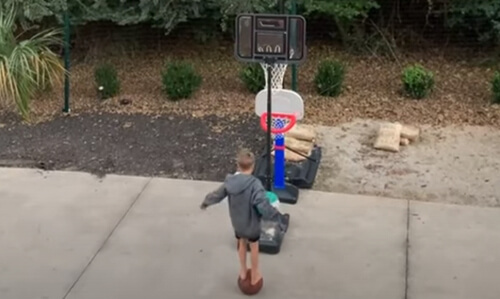 At least, the child is already demonstrating skills that are beyond the control of other adults. For example, he can throw the ball so that it hits three basketball baskets in a row. 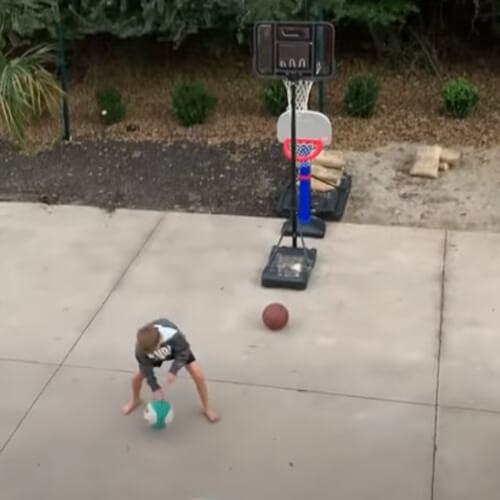 And if this is still not impressive enough for you, then it is worth considering that a talented basketball player is not standing on a solid flat surface, but on another ball, that is, his position is rather precarious. We can only wish the young stuntman further success.

Read also: Buyers rated the children’s toy, but were outraged by the offensive name