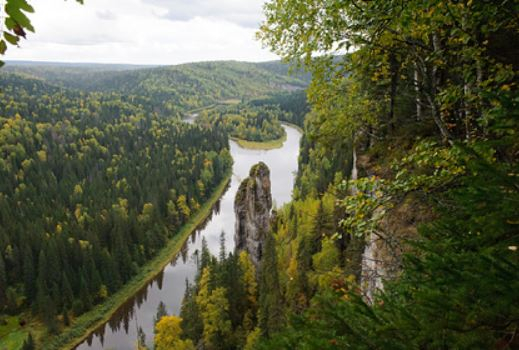 Russia can become a global oxygen donor in 20-30 years and earn on the sale of CO2 quotas. This was announced to RBC by the deputy head of LUKOIL Leonid Fedun.

The country accounts for about 20 percent of the world’s forest reserves. “For this donation, Russia can receive money (for example, from the sale of quotas), comparable to the cost of selling gas abroad,” Fedun pointed to a new area of ​​income generation. For comparison: in April-May last year, Gazprom sold gas abroad for 2.4 billion dollars.

The billionaire is sure that the “accumulative capacity” of Russian forests is underestimated. Western experts believe that the country emits two billion tons of CO2 and absorbs 300 million tons. “According to our rough estimates, Russia should absorb at least a billion tons per year,” he added.

According to the businessman, developing forests is the easiest way to capture CO2. Russia may “very easily” become carbon neutral by 2050 or earlier, but this requires an audit of forest resources, Fedun said.

Earlier, he also said that it is impossible to replace Russian oil in the world market without an explosion in the energy market. According to Fedun, it is unlikely that Western countries will impose restrictions on Russian oil trade.