Ashley Laroz laughed when she realized that a bear came to visit her, deciding to start celebrating Halloween too early. 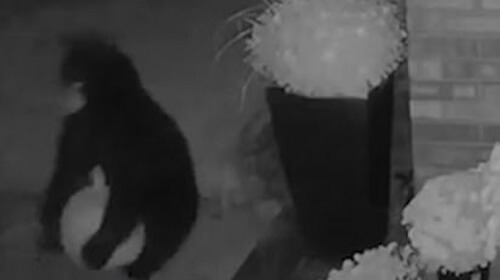 It wasn’t time to beg for food, but this bear, filmed in Ontario, Canada, was determined not to deny himself anything. A pumpkin on the porch caught his attention. 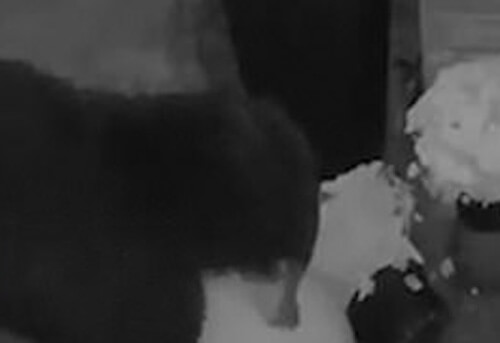 True, I had to suffer with the fruit. The beast tried to drag the pumpkin in its paws, and grab it with its teeth, and even roll it. Only he didn’t do much, and Ashley later found the unfortunate fruit near the front door – chewed but not stolen. 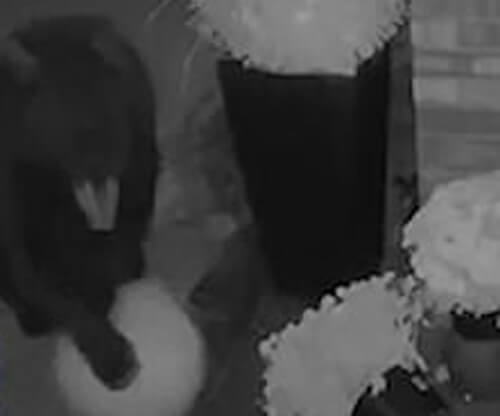 By the way, the local authorities seized the opportunity and turned to viewers who watched the video of the landlord. Laughter is a laugh, but bears can be dangerous, so it might be worth giving up the habit of decorating your porch with pumpkins, which are so attractive to uninvited visitors.