The baby chose not the best place to hide.

When Daniel Rice decided to play hide and seek with his little daughter, he had to hold back his laughter at some point. 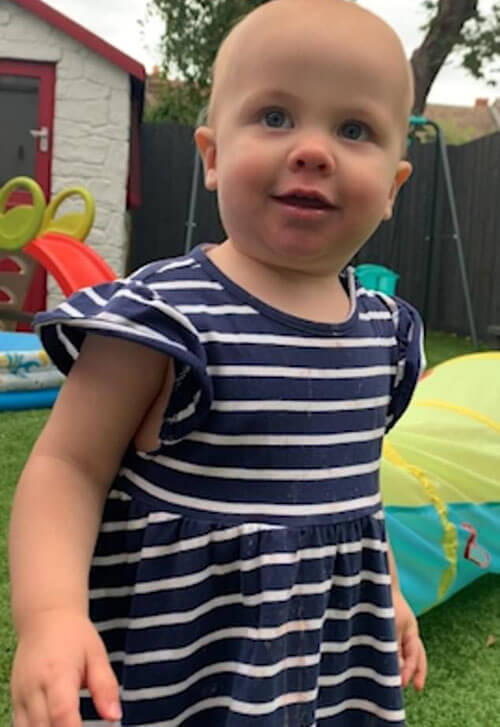 The fact is that a young resident of London (England) chose a shelter for herself, which certainly cannot be called suitable - the baby hid behind a glass door. Of course, dad found his daughter, although he gave her some time to enjoy the moment, pretending to have no idea where to look for the child. 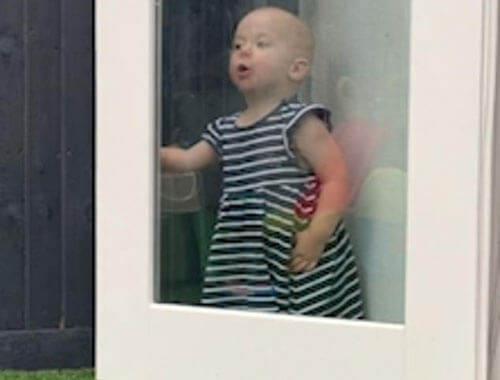 Internet users who have admired this funny game noted that the father of the family made a very cute and funny video.

See also: Mother, who arranged unusual entertainment for her daughters, was arrested