The average maturity of mortgages in Russia is named 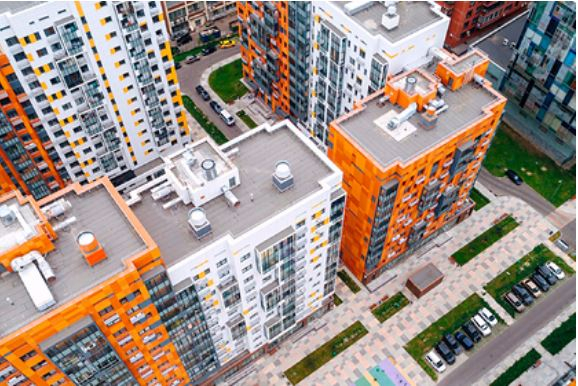 Mutko called such a term average for twenty-year loans. According to him, currently the market rate on mortgages is equal to an average of eight percent per annum.

The head of “Dom.RF” added that by the end of 2020 it is planned to issue a record 1.7 million mortgages worth four trillion rubles. Such volumes of issuance were influenced by the program of preferential mortgages at 6.5 percent, as well as payments to repay housing loans for large families.

According to the National Association of Professional Collection Agencies, this year the growth of overdue mortgage debt exceeded 30 percent in eight regions of the country. The anti-leader was Sevastopol, where delinquency increased by 126 percent, as well as Ingushetia (plus 55 percent) and Komi (plus 54 percent).