The authorities are not only catching the lost emu, but also looking for its owner

The staff of the Department of Animal Control from Cedar Hill (Missouri, USA) faced several problems at once. 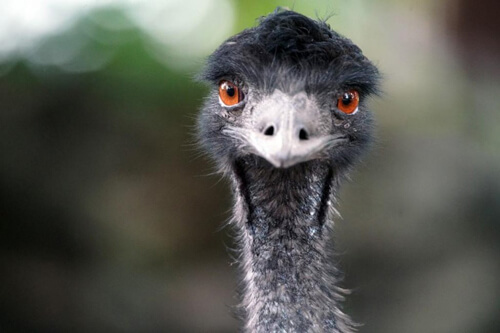 They were informed of a bird that is definitely not native to the local wildlife. People now and then see the emu wandering uncontrollably, but so far the feathered creature is truly elusive. Several times the officers of the department almost managed to catch the emu, but at the last moment he eluded. 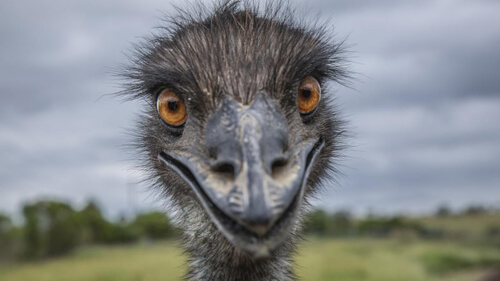 Another problem is related to finding the owner of a flightless Australian bird. The fact is that if and when the emu is captured, there will simply be nowhere to place it. Therefore, everyone hopes that the owner will show up even before the feathered troublemaker is caught and take her property back to where she has lived until now.

The message about the escaped emu turned out to be no joke, as the police thought