The attacker tried twice to get to the contents of the barn, but never succeeded

When a man named Aaron went for a walk with the dog, he did not think that his unattended yard would become the arena of criminal activity. 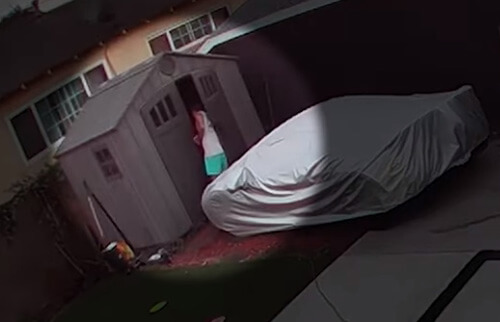 An uninvited guest came to visit Aaron, who was very interested in what was stored in the shed. Alas, the attacker did not take into account the fact that the homeowner immediately received an intrusion alert on his smartphone. Aaron used two-way talk to tell the would-be thief to get out, and he seemed to obey. 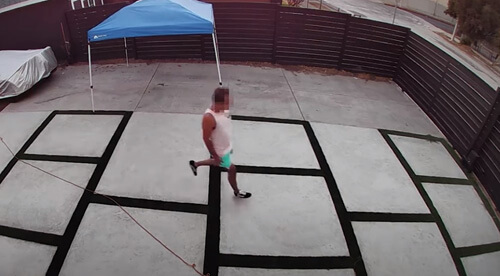 But not for long. The stubborn stranger returned after a couple of minutes and again directed his feet towards an interesting barn. At this point, Aaron had to turn on the siren, and these disturbing sounds made the would-be criminal leave much more hastily and, as it turned out, this time finally.