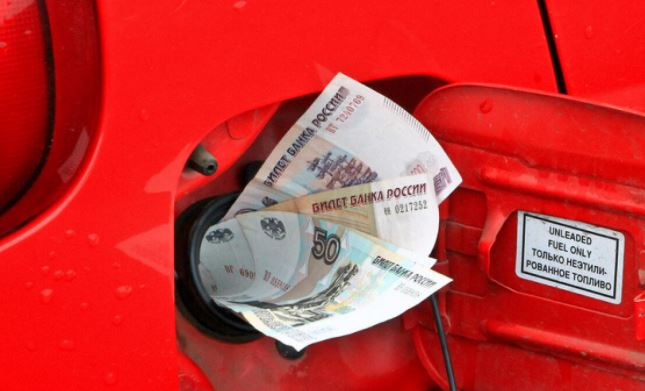 The increase in wholesale prices for gasoline is associated with a decrease in supply in the domestic market. Thus, by the end of December, the volume of fuel sales fell by 15%.

The head of the Analytical Center of the “Independent Fuel Union” Grigory Bazhenov said on the air of “Radio 1” that the increase in prices should not affect retail trade. Wholesale prices for gasoline in Russia may rise sharply in January after the rise in oil prices. So, since December 2020, the cost of AI-92 and AI-95 gasoline has increased by 8%, to 48 thousand and 49 thousand rubles per ton, respectively.

“This news primarily concerns the wholesale segment of the fuel market, and there will generally be an increase in prices, but it is unlikely that it will be so significant that it will be broadcast at retail,” added Bazhenov.

In Russia, the growth of fuel prices is controlled, and it is quite possible that by the end of this year the cost of AI-95 will reach 50 rubles per liter, the expert concluded. Russian Deputy Prime Minister Alexander Novak previously announced that retail prices for gasoline and oil products in the country in 2021 will grow within inflation.