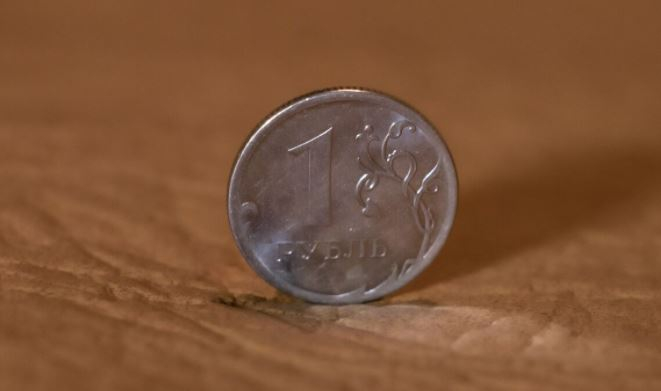 Anna Zaitseva, financial expert of the FINAM Group, explained what would happen to the Russian currency by the end of this year.

The predominance of positive sentiment in the world markets was emphasized by the analyst in an interview with the correspondent of Rossiyskaya Gazeta. The interest in risky assets, to which the Russian currency belongs, is maintained.

“The key driver of the ruble’s growth is the expectation of a positive effect from mass vaccination of the population,” Zaitseva said.

In addition, a package of measures to support the US economy is expected by the end of 2020, which supports the ruble and has a beneficial effect on risky currencies. Oil prices are also showing a positive trend, being at the highest levels in nine months. In general, the positive trend continues for the ruble, the specialist says. Until the end of 2020, the rate of the Russian currency is expected to be in the range of 71.5 to 73.5 rubles per dollar, as well as from 87 to 90 rubles per euro.

Anna Bodrova, an analyst at IAC Alpari, believes that by the New Year the dollar should cost from 76 to 77 rubles. She shared her opinion in a conversation with the Federal News Agency.