87-year-old Nina Zhernakova has died due to the effects of the coronavirus. This happened back on March 28 at the Mariinsky Hospital. 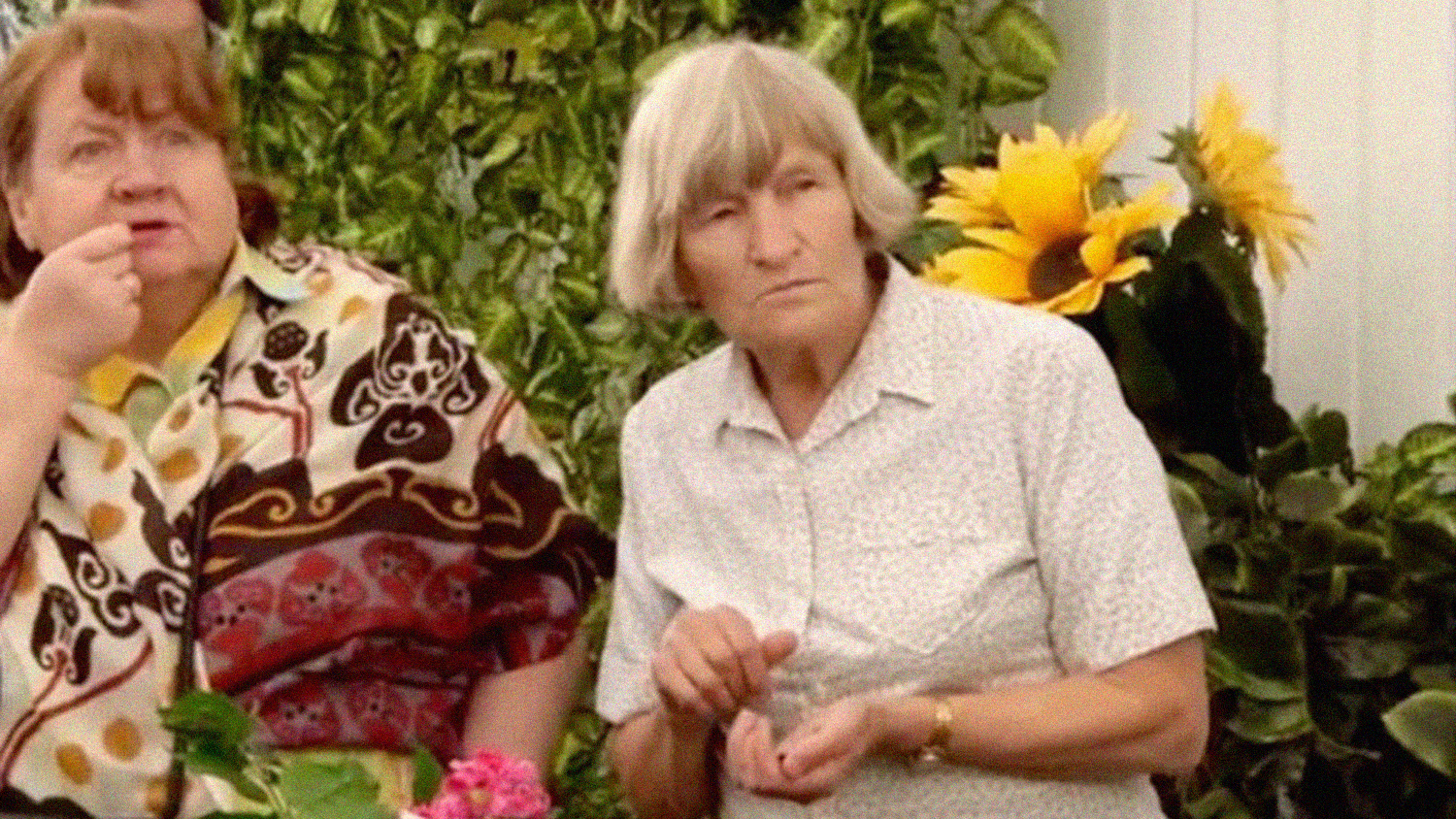 “Our oldest actress, whom the entire film world of our St. Petersburg knows. Her ashes will be sent home to the Kurgan region. We all mourn. May the land rest in peace to her,” wrote the actress’s colleagues on the social network. 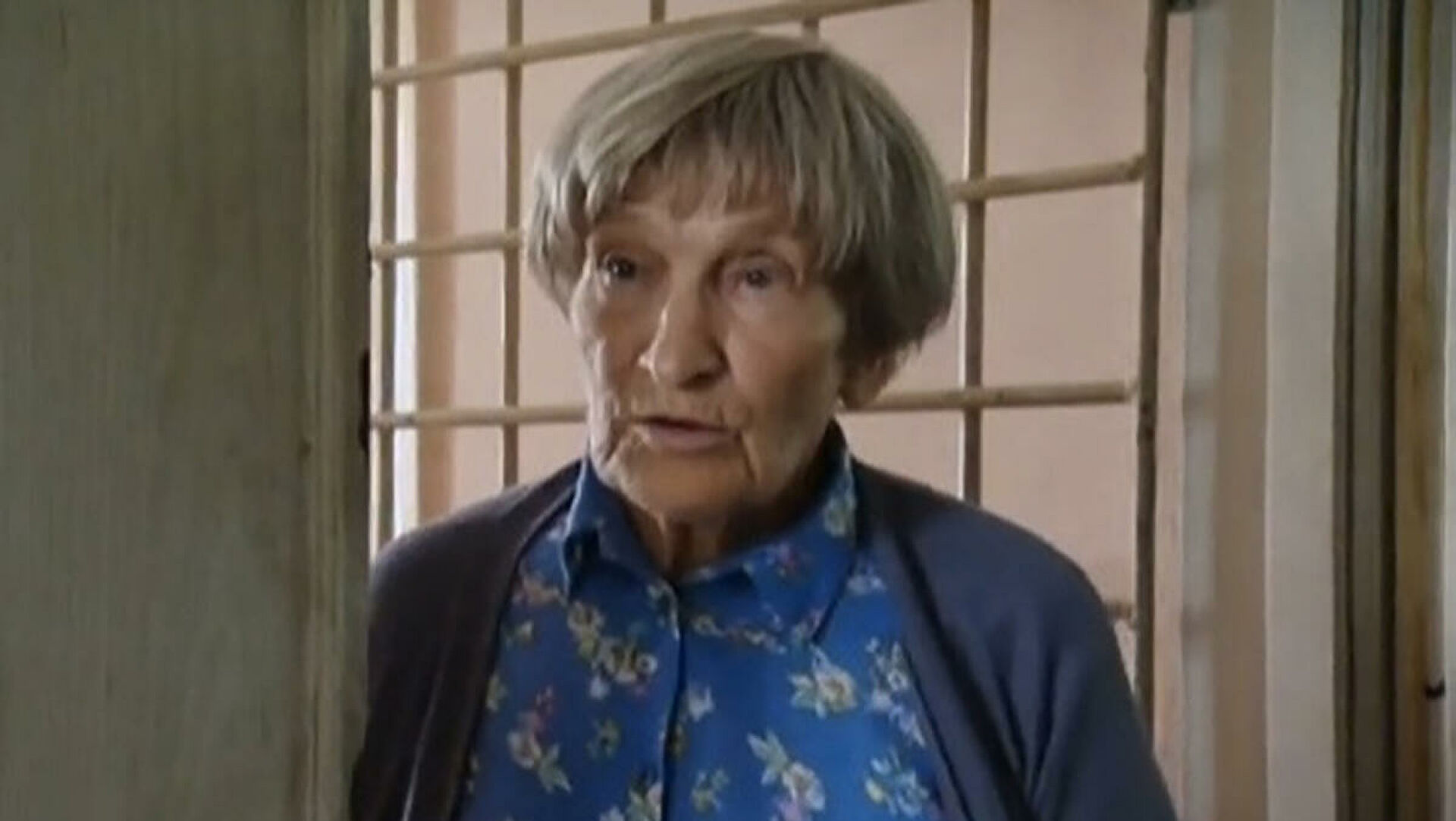