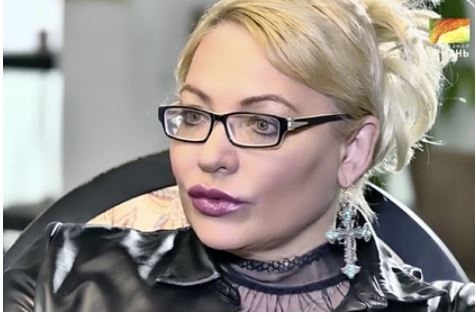 Russian singer and actress Natalia Lapina was diagnosed with a tumor in the heart valve. She announced this in her Instagram account.

The artist noted that now she needs open heart surgery, because of which she experiences such severe anxiety for the first time. “Very unexpected. I was just preparing for an eye operation, and it was necessary to exclude cardiology, since everything is connected there. They did a difficult test, an echocardiogram through the gastrointestinal tract to the heart, and they did not rule it out, ”she wrote.

According to Lapina, this is not a malignant tumor, but the doctors said that it is impossible to hesitate with the surgical intervention. She added that this is a rare diagnosis that can lead to serious consequences.

58-year-old Lapina was the lead singer of the rock groups Advocate and Rendezvous. As an actress, she appeared in such films and TV series as “Deadly Force”, “Soldiers of Fortune”, “State Border”, “Life of Klim Samgin”, “Don Cesar de Bazan”, “Heart of a Dog” and “Island of Lost Ships” …